RBI opens up UPI for feature phones, no internet needed 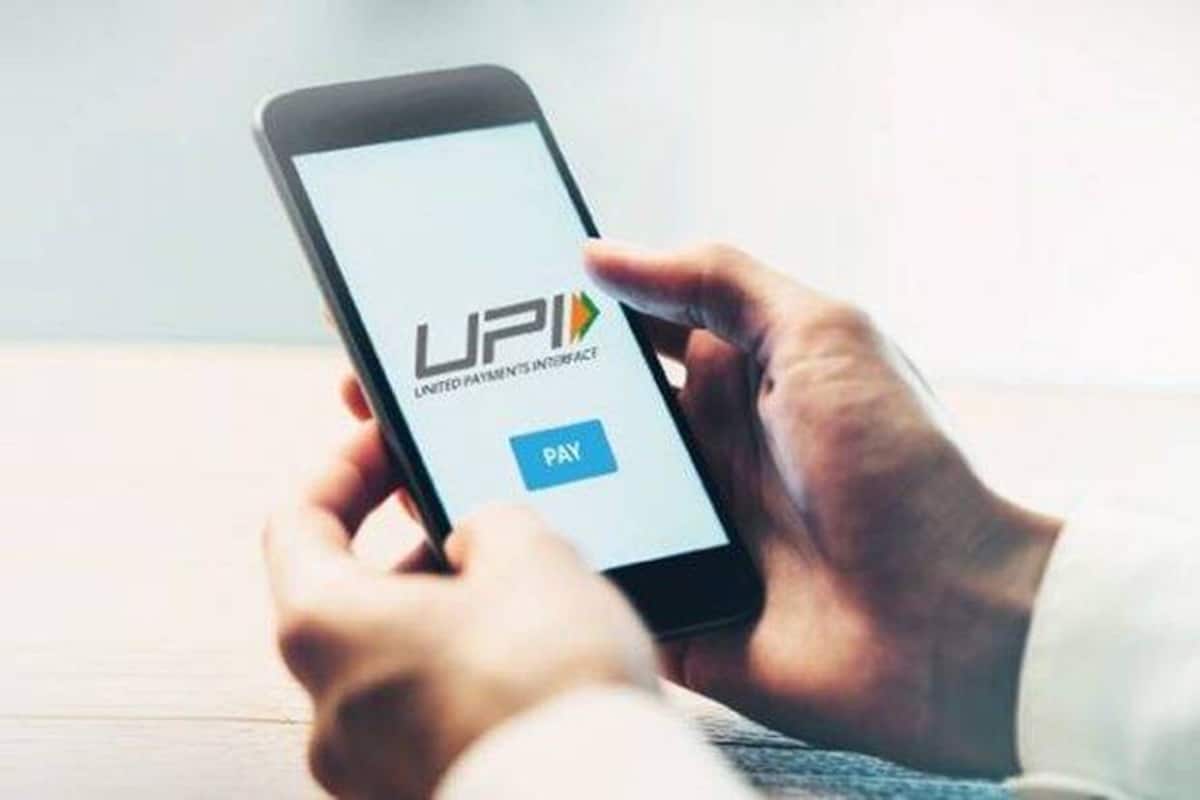 The Reserve Bank of India on Tuesday launched a new service to enable UPI payments for non-smartphone users. UPI ‘123PAY’ is a three-step method to initiate and execute services for users who have less advanced mobile phones or an internet connection via their phones.

“Till now, multifaceted features of UPI are mostly available only on smartphones, which excludes people from the lower rung of the society from an economic perspective, especially in rural areas, from accessing the popular service,” PTI quoted RBI Governor Shashikant Das.

RBI opens up UPI for feature phones, no internet needed

RBI launches UPI123Pay: How to use UPI123Pay for feature phones