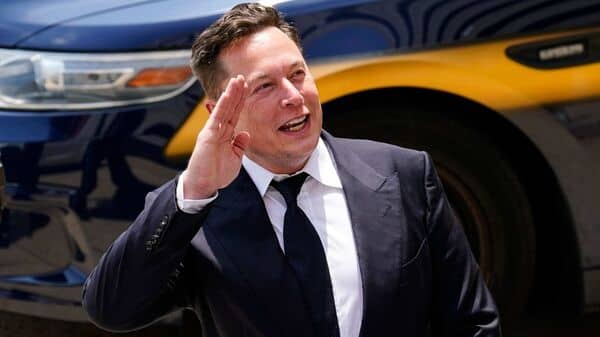 Elon Musk said his Starlink satellite service is up and running in Ukraine, responding to a plea from the deputy prime minister to supply satellite-based communications to help resist Russia’s invasion of the country.

More Starlink terminals are en route, Musk tweeted Saturday in reply to Mykhailo Fedorov’s entreaty, without explaining how the equipment would get there.

Musk’s SpaceX plans to take thousands of Starlink satellites into orbit, creating an internet-service constellation that would work as a low-cost alternative to remote land-based systems that are vulnerable to interruption. The billionaire previously donated 50 satellite terminals to restore the internet in Tonga, whose telecommunications network was severely disrupted by a tsunami this year.

Elon Musk says Starlink has expanded its internet service to Ukraine, but it’s unclear if anyone can actually use it