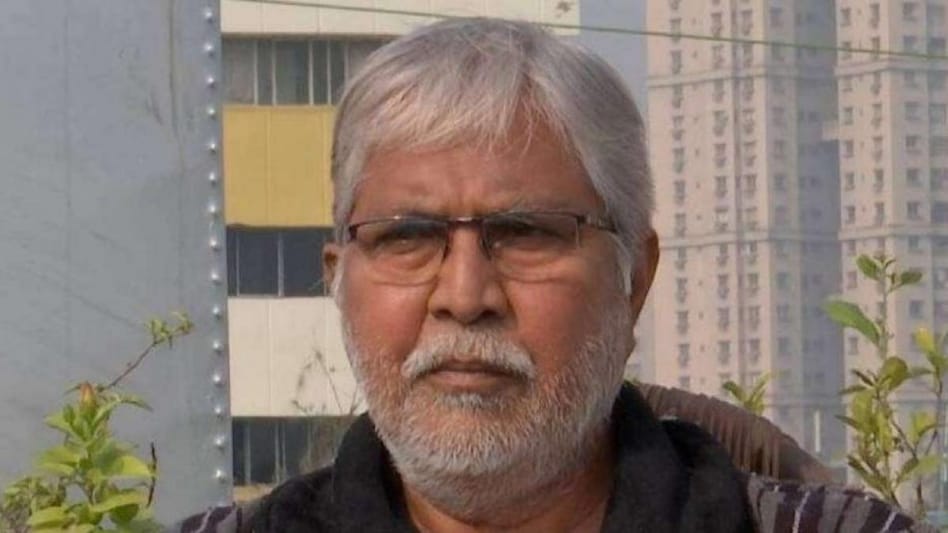 Surajit Sengupta, one of the finest forwards of his time, breathed his last after a battle with COVID-19, in a city hospital on Thursday. The former India footballer and a stalwart of the Kolkata giants — East Bengal and Mohun Bagan — was 71 and is survived by wife and son.

Surajit, who was admitted to the hospital after developing breathing problems on January 23, was soon put on a ventilator as his condition took a turn for the worse. With the State Government assuring all the support for his treatment, the star of the 70s failed to recover from the crisis.

Surajit began his top-division club career with Bagan in 1972 but his fame as one of the most creative forwards of his time touched the peak after he joined East Bengal in 1974.