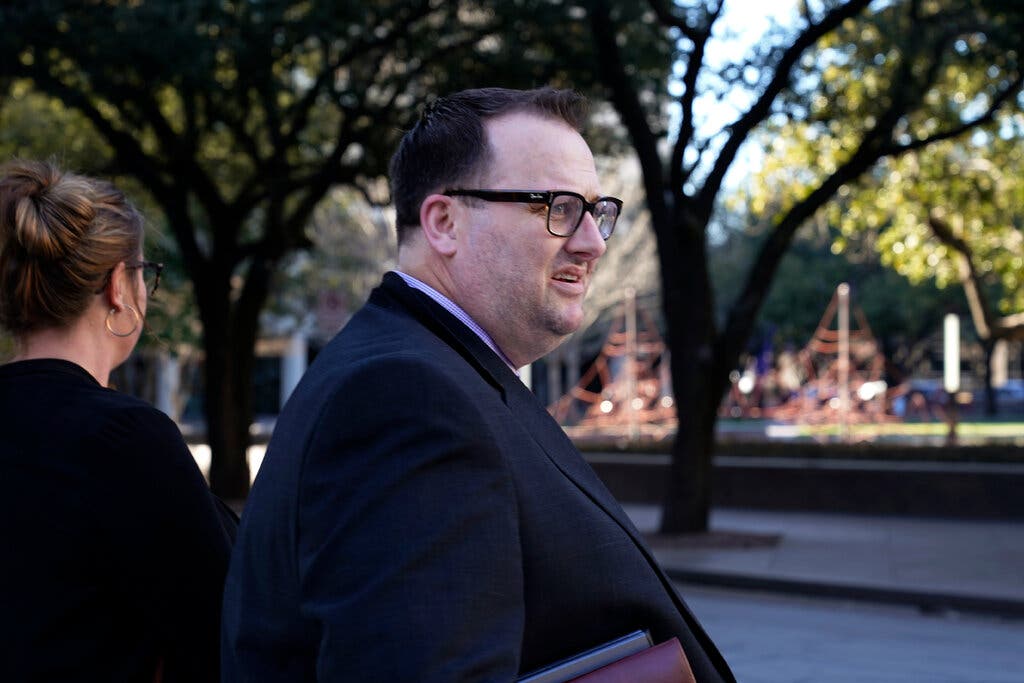 Eric Prescott Kay, a former communications director for the Los Angeles Angels, was found guilty on Thursday of providing the drugs that led to the overdose death of pitcher Tyler Skaggs in 2019.

Kay was convicted on one count each of drug distribution resulting in death and drug conspiracy, The Associated Press reported. He faces up to life in prison when he is sentenced on June 28.