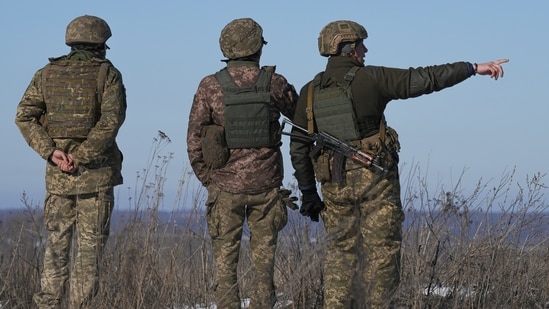 France’s foreign minister Jean-Yves Le Drian warned Monday that “all the elements” were in place for Russia to wage a “major offensive” against Ukraine after Moscow massed thousands of troops on its borders.

“Are there all the elements for a major offensive by Russian forces in Ukraine? Yes there are, it’s possible, it’s possible quickly,” Le Drian told France 5 television.

Ukraine-Russia crisis: What to know as diplomacy steps up