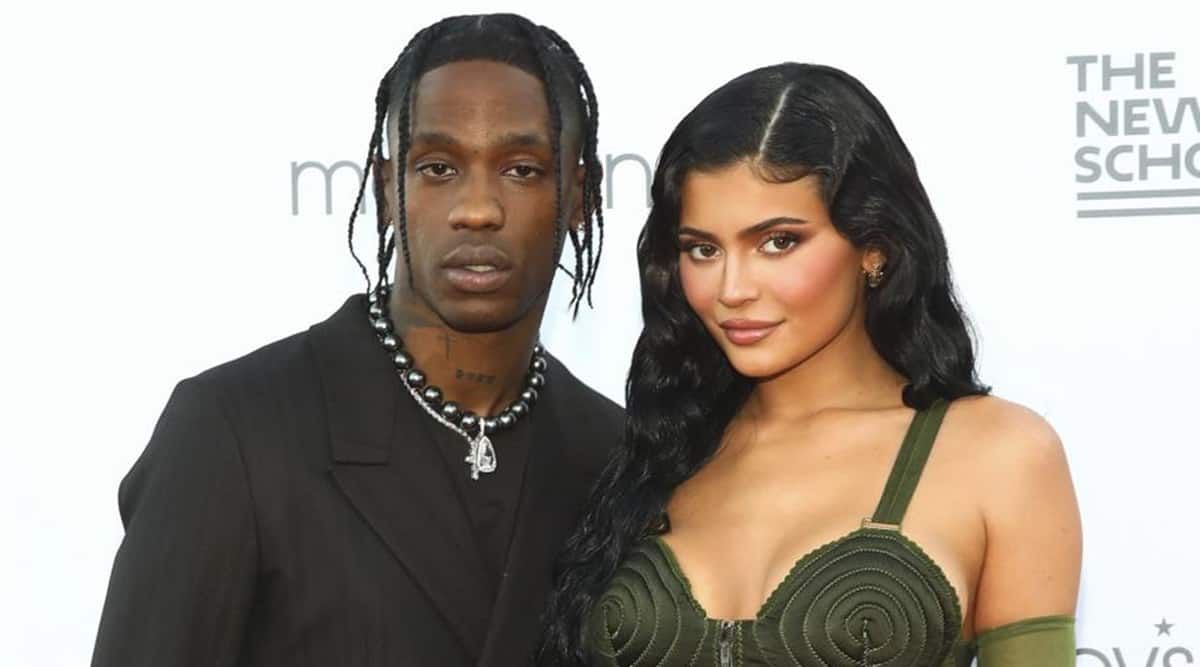 Kylie Jenner announced the birth of her second child with rapper Travis Scott in a post Sunday on social media — with a blue heart indicating it’s a boy. The 24-year-old reality star and makeup mogul didn’t disclose the new baby’s name.

The child was born Wednesday, as the Instagram post was captioned with the date “2/2/22.” The black-and-white photo shows the newborn’s hand apparently being held by his big sister, Stormi, who turned 4 on Feb. 1.