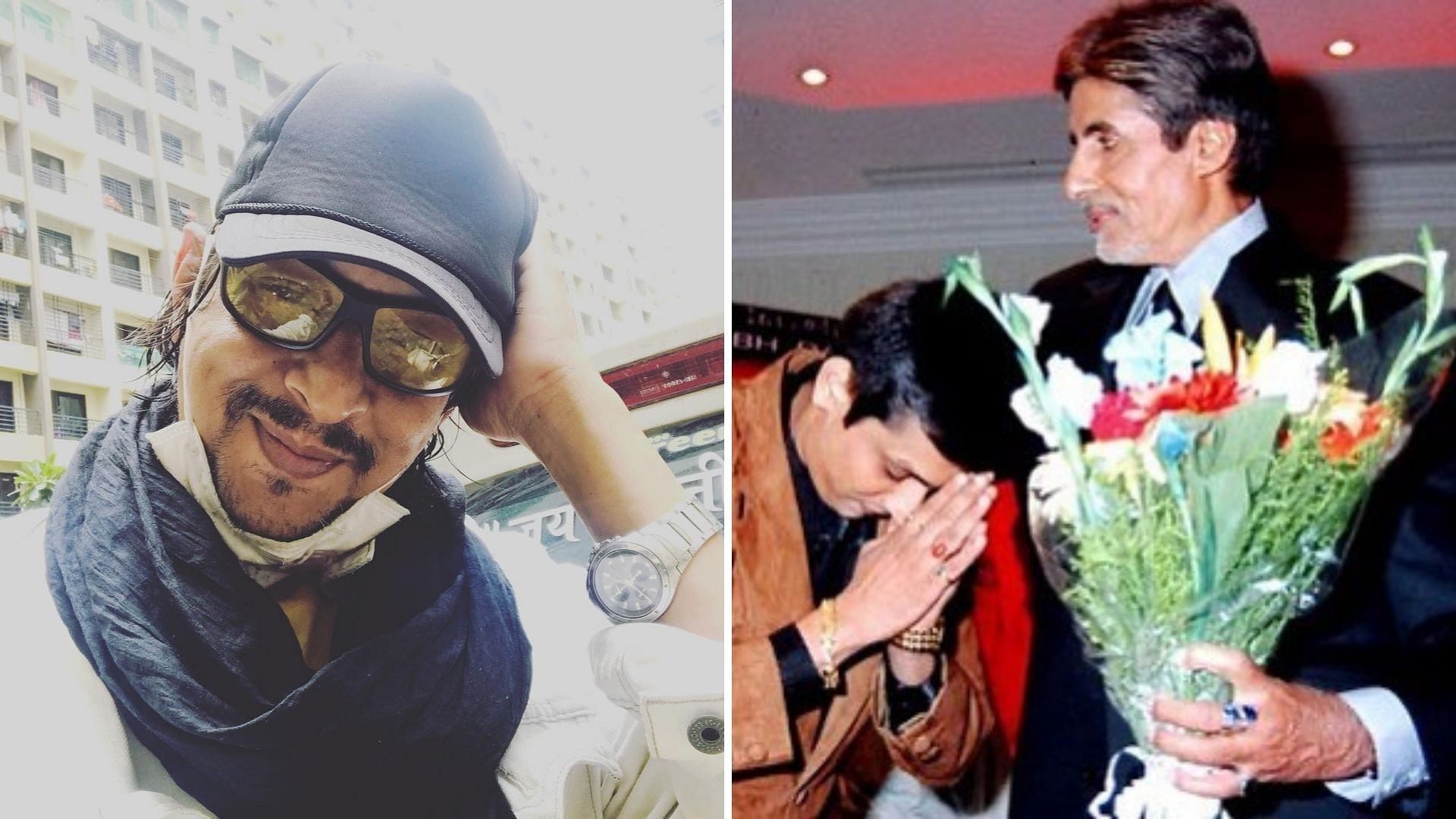 Actor-filmmaker Amitabh Dayal has passed away after suffering a heart attack. He was 51. The news was confirmed by his wife and producer-filmmaker Mrinalini Patil to indianexpress.com. Reportedly, Amitabh was admitted to Nanavati Hospital in Mumbai.

“He passed away at 4.30 am today, he was in the hospital for the last few days after suffering a massive heart attack on January 17. He then tested positive for Covid-19 but later on also tested negative,” the report quoted Mrinalini as saying.

Three days ago, Amitabh shared a post on his Instagram account saying he will be better soon. He had shared a video from the hospital, writing, “Never give up … god is waiting to give you the best keep fighting .love all A.D (sic).”