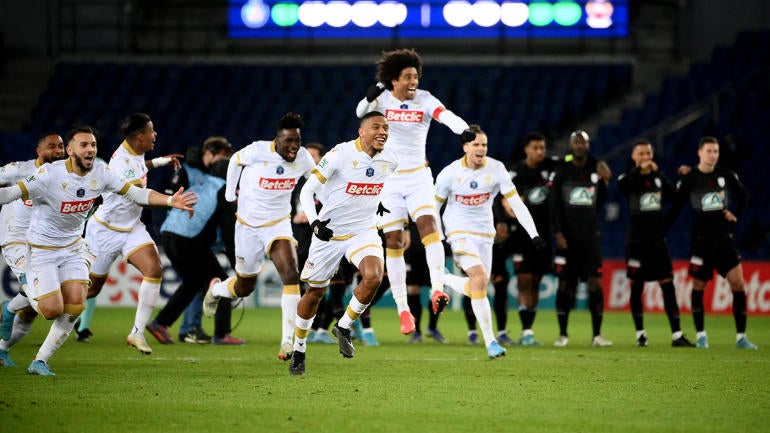 Paris Saint-Germain are out of the Coupe de France after a home loss to OGC Nice on penalties, 6-5, on Monday after a scoreless 90 minutes.

To make matters worse for PSG, Marcin Bulka saved from both Simons and Paredes as a loanee from the French capital outfit to Nice.

PSG Vs Nice Live Stream: How To Watch French Cup Match In India, US, And UK

PSG vs Nice live stream and how to watch Coupe de France 2022 Round of 16, team news

Why is Messi wearing No.10 for PSG vs Nice? French shirt number tradition explained