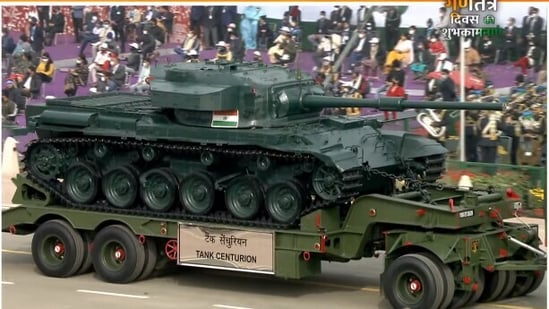 India in 2021 celebrated the Swarnim Vijay Varsh (Golden victory year) to commemorate India’s win over Pakistan in the 1971 war that led to the creation of Bangladesh.