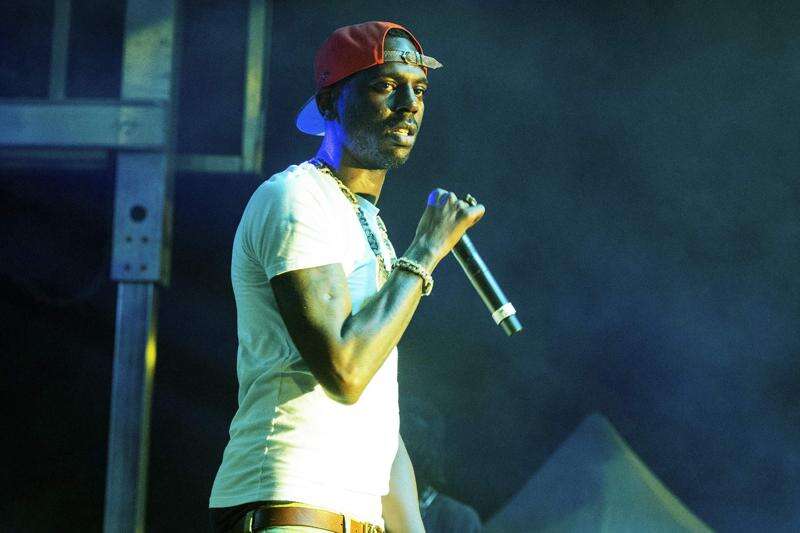 Two people have been arrested in the killing of the rapper Young Dolph, who was shot by two people while buying cookies at a bakery in Memphis in November, according to the authorities.

The U.S. Marshals Service announced on Tuesday that one of the suspects, Justin Johnson, 23, had been captured that day in Indiana. Last week, the police in Memphis obtained a first-degree murder warrant for Mr. Johnson and law enforcement agencies offered a reward of $15,000 for information leading to his arrest.

A 2nd suspect is arrested, another is indicted in rapper Young Dolph’s death

One suspect arrested, another man indicted in rapper Young Dolph’s slaying in Memphis