Arsenal out of FA Cup, Liverpool and Tottenham avoid upsets 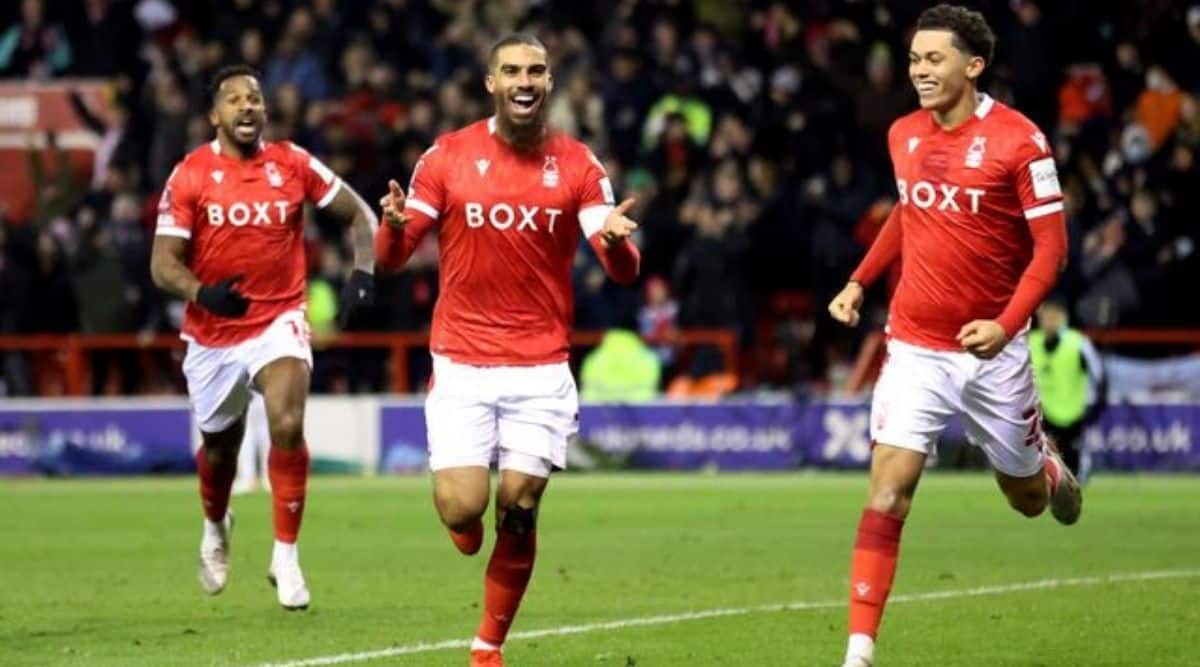 Third-round exits in the FA Cup don’t come along very often for Arsenal.

Unless, that is, Nottingham Forest is the opponent.

Failing to transfer its improved Premier League form to the world’s oldest knockout competition, Arsenal was beaten 1-0 by second-tier Forest on Sunday in the second big shock of the third round — the stage where top-flight clubs enter the draw.

Arsenal out of FA Cup, Liverpool and Tottenham avoid upsets

Why are Arsenal wearing an all-white kit vs Nottingham Forest in the FA Cup?

Nottingham Forest Vs Arsenal: How To Watch FA Cup Match In India, US & UK?