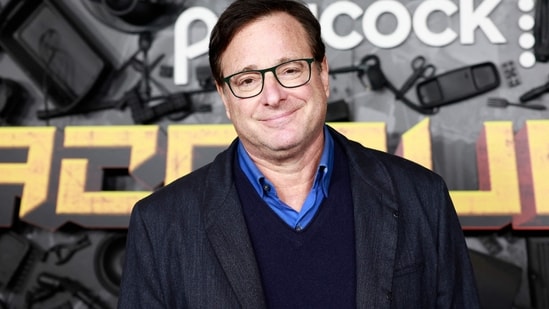 Bob Saget, the US comedian who delighted millions as the star of television’s Full House in the 1980s and 1990s, has been found dead in a Florida hotel room, the local sheriff said Sunday.

“Earlier today, deputies were called to the Ritz-Carlton Orlando, Grande Lakes for a call about an unresponsive man in a hotel room. The man was identified as Robert Saget & pronounced deceased on scene. Detectives found no signs of foul play or drug use in this case,” the Orange County Sheriff’s office tweeted from its verified account. 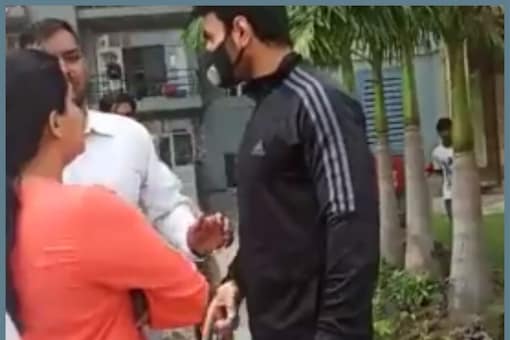 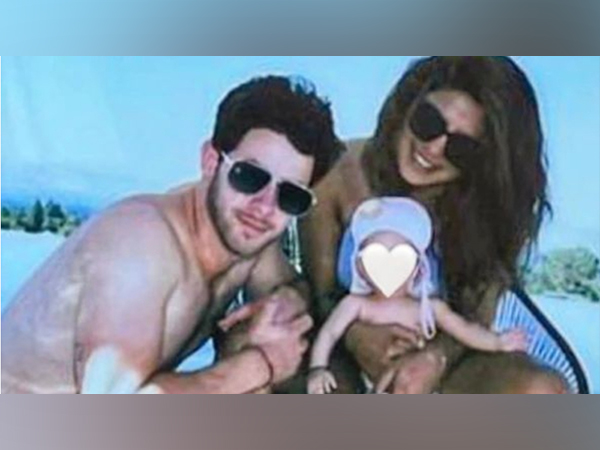 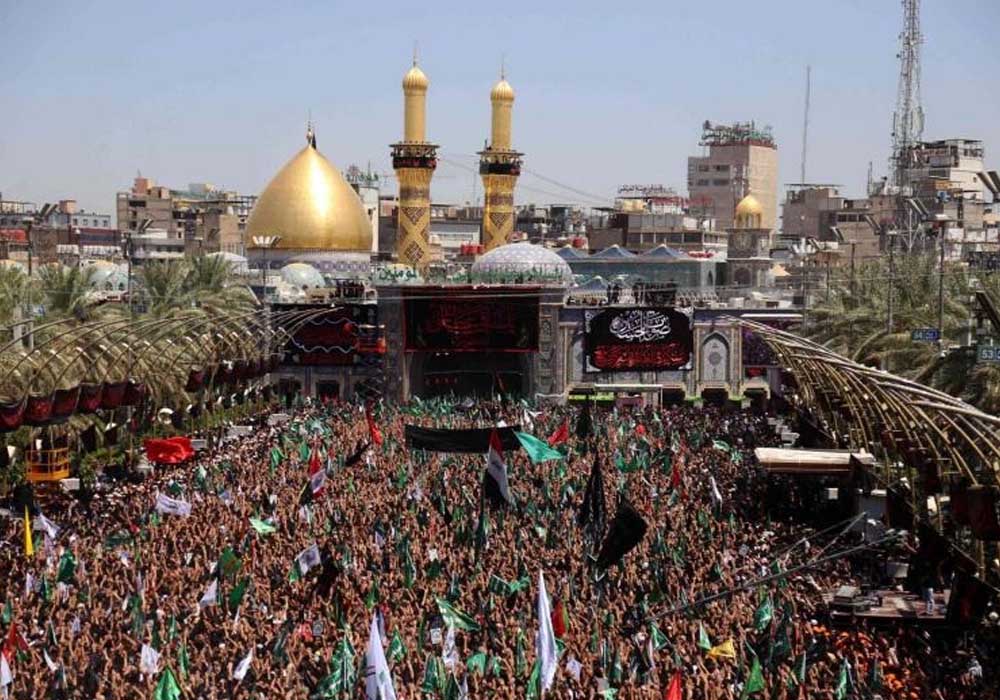