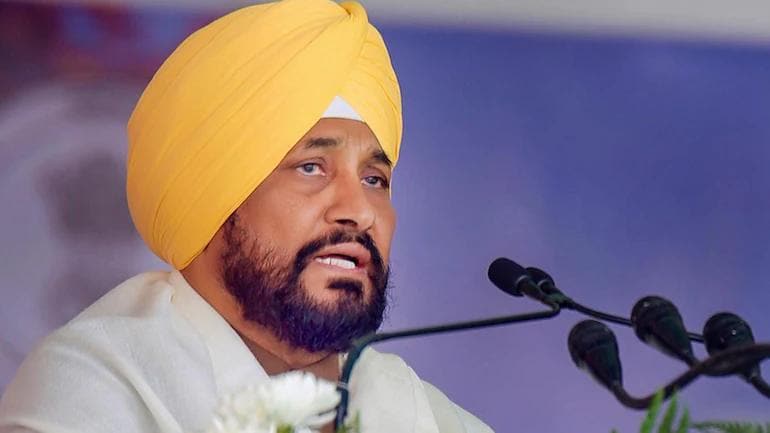 Punjab Chief Minister Charanjit Siingh Channi asserted there was no security lapse after Prime Minister Narnedra Modi had to cancel his Ferozepur visit following blockade by farmers on Bathinda-Ferozepur road. The home ministry termed it a major lapse.

Modi, who landed in Bathinda and had to take the road route to Hussainiwala in Ferozepur because of inclement weather, was stuck on a flyover for 15-20 minutes due to a blockade by some farmers, an incident the Union Home Ministry described as a “major lapse” in his security.

The CM said the entire incident will be probed and denied any security lapse or situation of any attack.