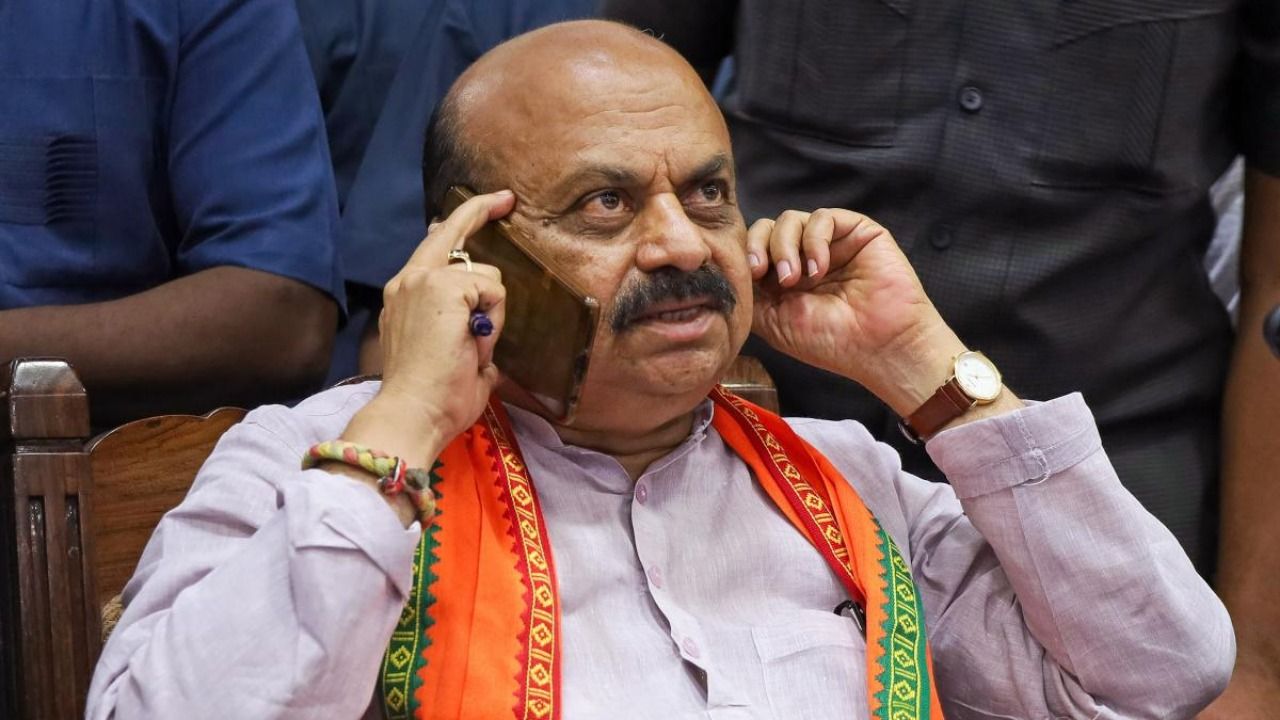 Bengaluru: Karnataka Chief Minister Basavaraj Bommai has appealed to pro-Kannada organisations not to go ahead with the state-wide bandh called by them on Friday (December 31), demanding a complete ban on the activities of the Maharashtra Ekikaran Samithi (MES). The Karnataka CM said the government has already taken action against “anti Kannada forces” and was examining their demand for the ban legally.

Karnataka Bandh on Dec 31: CM Appeals to Pro-Kannada Organisations Not to Go Ahead With Protest