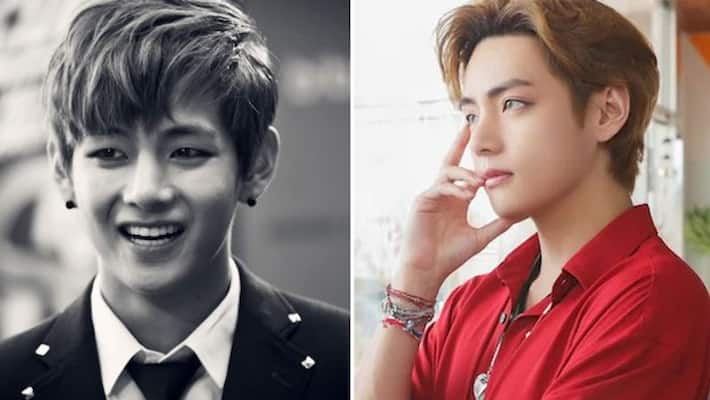 Kim Taehyung aka V is ringing in his 26th birthday today, December 30. According to the Korean age, he is 27 today. The South Korean singer-songwriter is a vocalist from the iconic K-pop group BTS. For the second year, BTS singer V’s fan club CHINA Baidu Vbar set for the Burj Khalifa to be lit up to celebrate his birthday.

Kim Taehyung has one of the most charismatic voices in K-pop. He has written some of the most beautiful songs like Winter Bear and Blue and Grey. In addition to the Grammy-nominated septet, Kim Taehyung aka V’s popularity, can also be credited to the solo tracks.