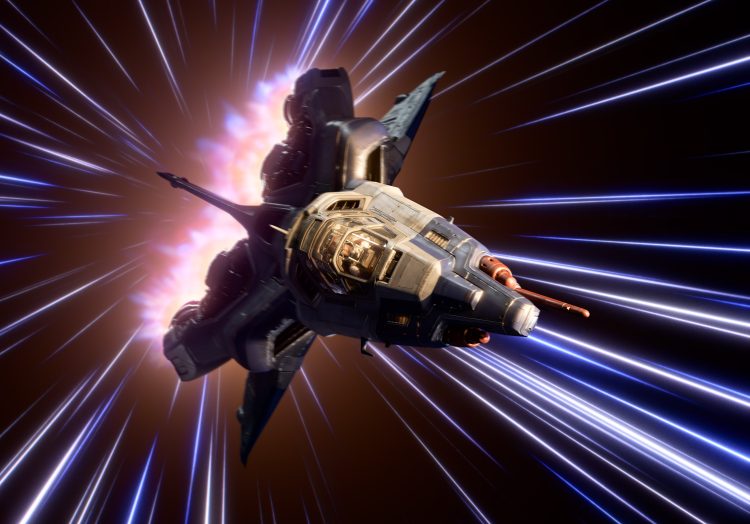 While nobody was necessarily asking for an origin story film about Toy Story character Buzz Lightyear, the combined powers of Disney and Pixar sure seem intent on making such a concept look as appealing and epic as possible. Seriously: if you think the concept sounds like a straight-to-VHS cash-in on paper, we strongly encourage that you watch Wednesday’s dramatic reveal of Lightyear, coming “to theaters” (and no mention of Disney+ thus far) on June 17, 2022.

Pixar releases ‘Lightyear’ teaser trailer, and Chris Evans is over the moon about it