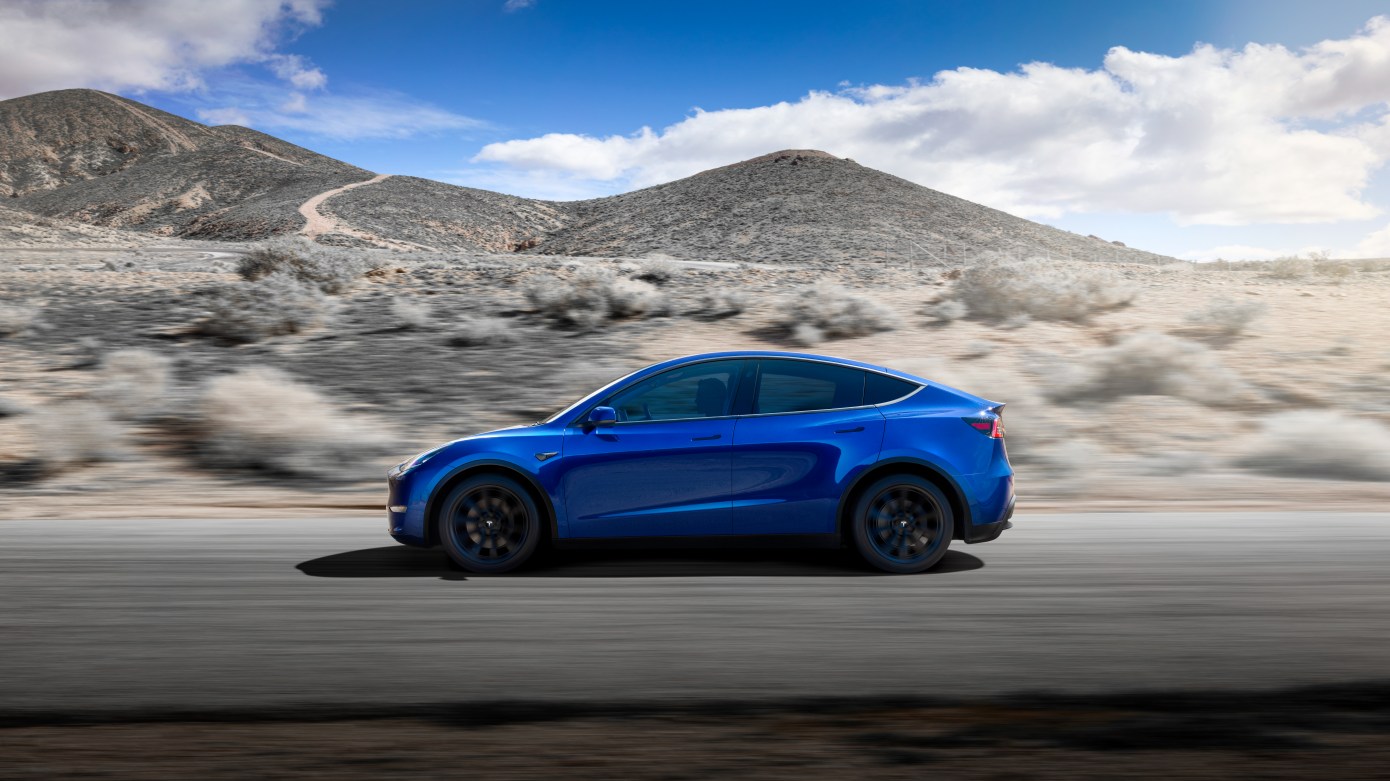 Tesla hit a $1 trillion market cap on Monday following news that Hertz is ordering 100,000 vehicles to build out its electric vehicle rental fleet by the end of 2022.

Dave Chappelle responds to Netflix controversy with a video clip from his concert.