Kangana Ranaut responds to Simi Garewal’s Thalaivii tweet: ‘Because I am a nationalist’ 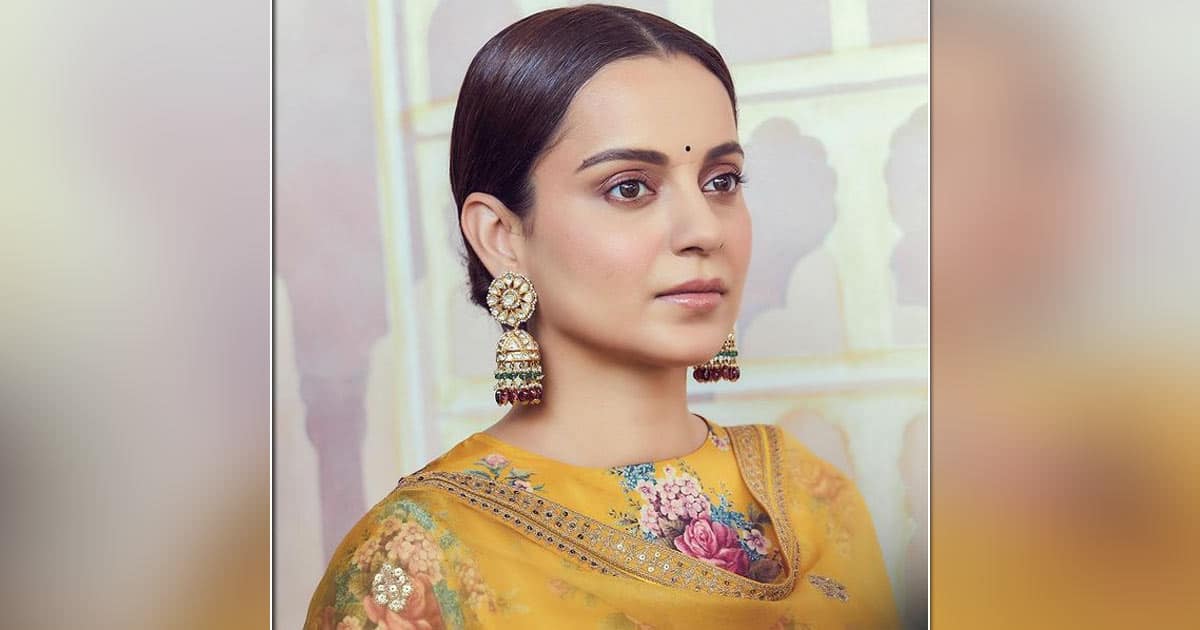 Kangana Ranaut is one celeb who is not scared of speaking her mind for sure. Recently, the diva was in news following the release of her film Thalavi. In the flick, she played the role of Jayaram Jayalalithaa. She has received mighty praise for her performance and the list of her admirers also include veteran actress Simi Garewal.

Simi Garewal attended the screening of the film and was snapped with the Queen actress too. Later, the veteran actress shared a tweet about the same.

The actress had tweeted, “Altho I do not support #KanganaRanaut’s radical comments…I do support her acting talent. In #Thailavii she gives it her heart & soul! Jaya-ji wanted Aishwarya to play her..my hunch is JJ wud hv approved of Kangana’s portrayalThumbs up. As for @thearvindswamy he is MGR reincarnate!!”

Kangana Ranaut responds to Simi Garewal’s Thalaivii tweet: ‘Because I am a nationalist’