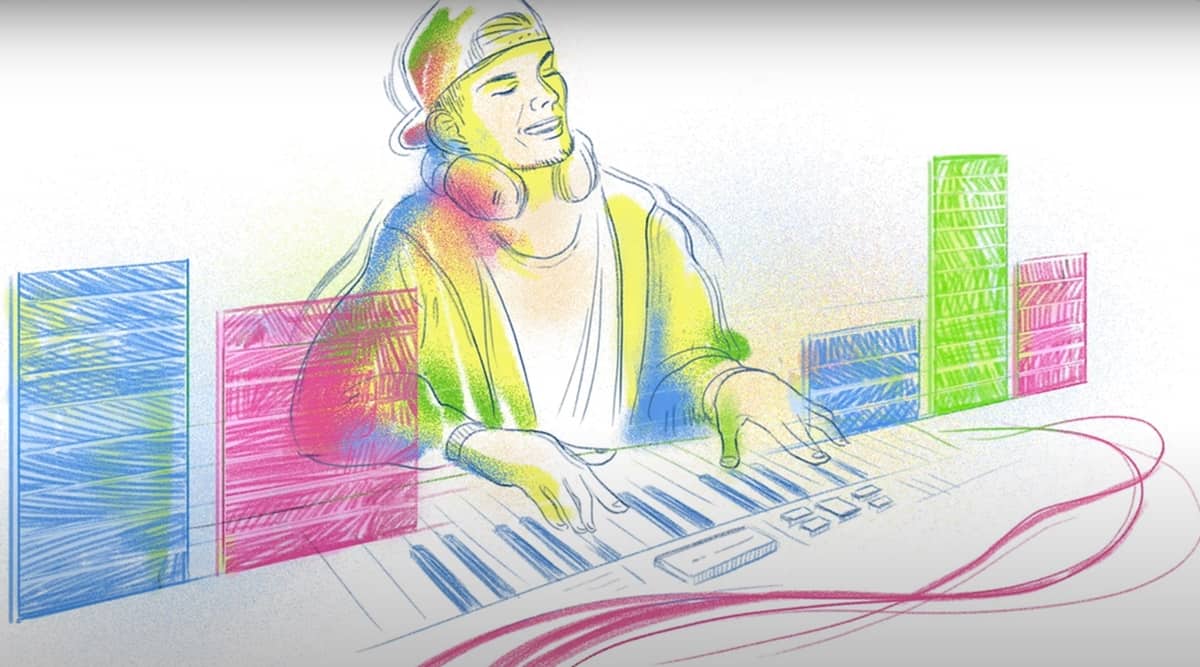 Who was Tim Bergling aka Avicii, the DJ featured in today’s Google Doodle