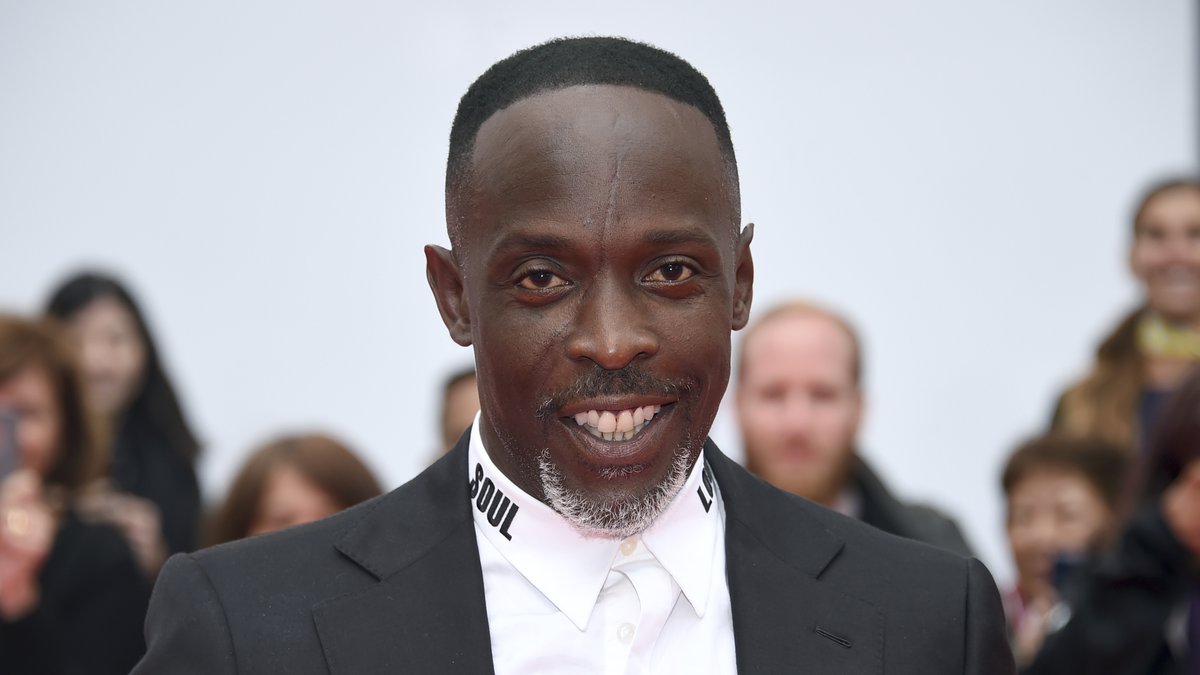 (CNN)Michael K. Williams, an actor best known for his role as Omar Little on HBO’s “The Wire,” has died. He was 54. Williams was found dead in his New York City apartment Monday afternoon, a law enforcement official told CNN. Investigators found drug paraphernalia near his body, the official said. The investigation is ongoing, according to another law enforcement source who spoke to CNN.

Actor Michael K. Williams, Omar on ‘The Wire,’ dead at 54