Hiroshima Day 2021: History, Significance and All You Need To Know 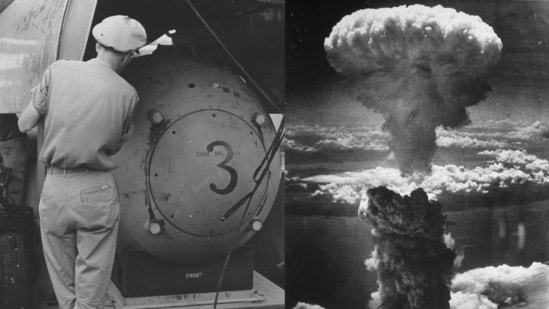 The sixth of August is commemorated as Hiroshima Day. On this day 76 years ago, the United States had dropped an atomic bomb on the Japanese city of Hiroshima, instantly killing thousands of people. Those who survived the nuclear strike faced a frightening aftermath as they developed radiation-induced illnesses. The bomb, codenamed ‘Little Boy’, unleashed hell in the Japanese city.

The nuclear strike, justified as an important evil to end World War II, was the beginning of an uncertain and terrifying new era. It changed warfare and geopolitical relations forever by propelling the world into the age of atomic weapons. The world’s nuclear arsenals today include weapons exponentially more powerful than those used on Japan then.

The dangers of nuclear weapons emerge from their very existence in the world. What is even more worrisome is that countries having such weapons have long-term, well-funded strategies to modernise and invigorate their atomic arsenals. It may be noted that over half of the world’s population resides in countries that either possess nukes or are members of nuclear alliances.

Hiroshima Day 2021: History, Significance and All You Need To Know

What is Hiroshima Day 2021: History, significance and all you need to know