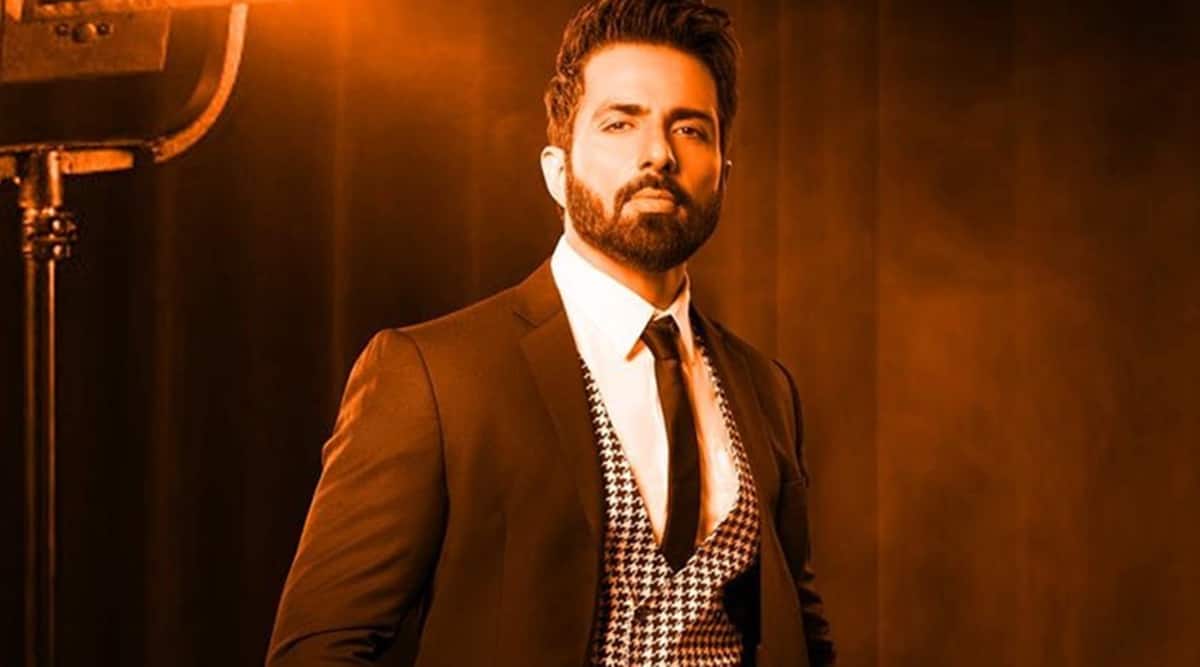 Sonu Sood is not big on birthdays, but nothing can stop his fans from making it special for him. Another temple is being constructed for the actor in Andhra Pradesh, and he feels humbled by it.

“This is a huge thing, and I’m humbled to see the love being showered by them. The movement I started, helping people, it doesn’t focus on one village or state, it’s pan India. I want to continue to making it bigger,” he tells us, adding that on his birthday, he’ll start a new initiative. “My idea is I want to make education free of cost for everyone in this country in the coming years,” he says.

Sonu Sood: On my birthday, I want 1000 free beds in hospitals, more scholarships for students

On Sonu Sood’s birthday, how a reel hero became a real-life saviour for thousands

Happy Birthday Sonu Sood: A Look at His Humanitarian Works