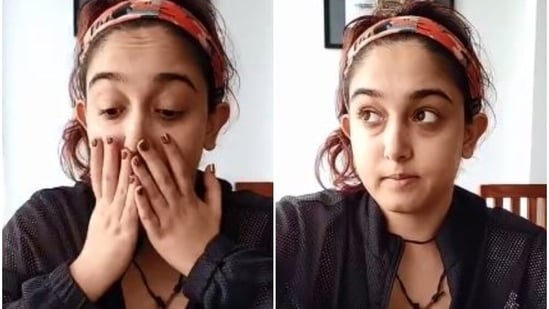 Massively loved and supported by Chinese moviegoers, Indian actor-director Aamir Khan recently fell into a whirlwind of both support and scorn among many Chinese netizens after news of his divorce hit the internet in China.

Khan and his wife, filmmaker Kiran Rao, announced their divorce after 15 years of marriage in a statement, the Hindustan Times reported on Saturday. According to the statement, the couple will co-parent their son Azad Rao Khan and will still cooperate on professional projects.

Some Chinese fans focused on the fact that this is the star’s second marriage to end in divorce. His first marriage, to film producer Reena Dutta, lasted for 16 years before coming to an end in 2002.

Aamir Khan after divorce announcement with Kiran Rao: ‘Pray for our happiness’