The 65-year-old Banes, who was struck by a scooter or motorcycle while crossing a street on June 4, died Monday at Mount Sinai Morningside Hospital, a police department spokesperson said.

Banes appeared in numerous television shows and movies, including “Gone Girl” in 2014 and “Cocktail” with Tom Cruise in 1988. On television, she had roles on “Nashville,” “Madam Secretary,” “Masters of Sex” and “NCIS.”

She acted on stage regularly, including Broadway appearances in the Neil Simon play “Rumors” in 1988, in the musical “High Society” in 1998 and in the Noel Coward play “Present Laughter” in 2010. 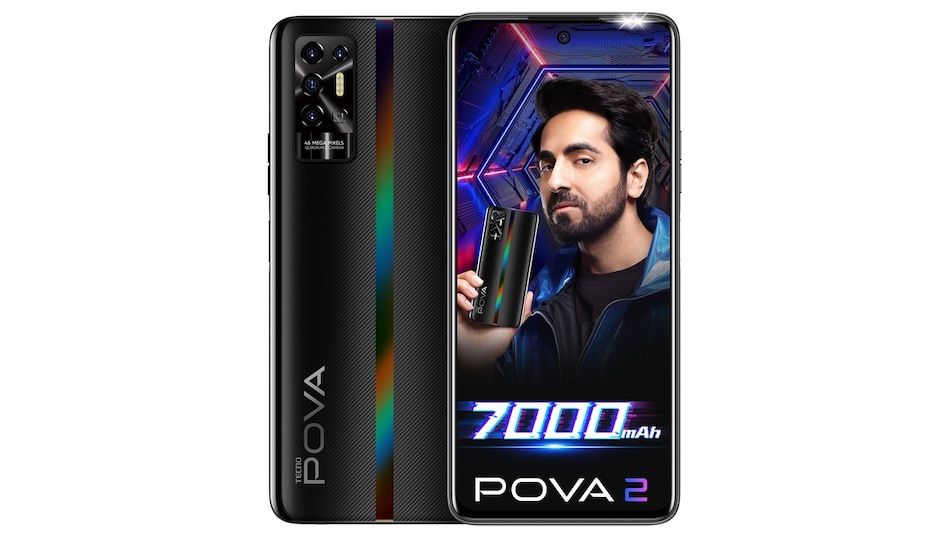 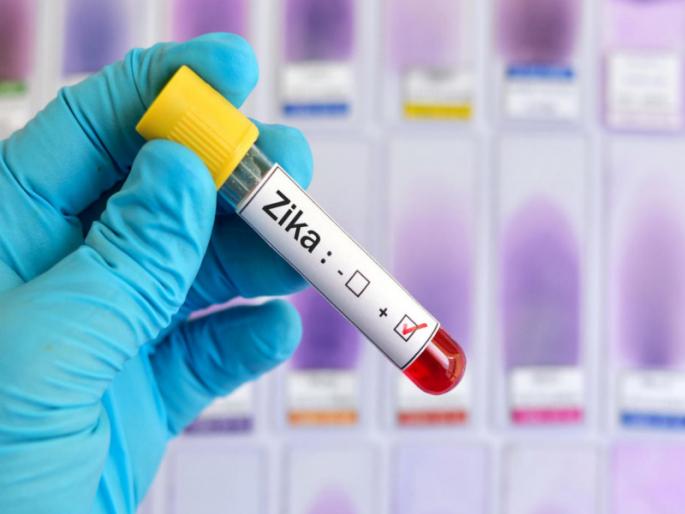