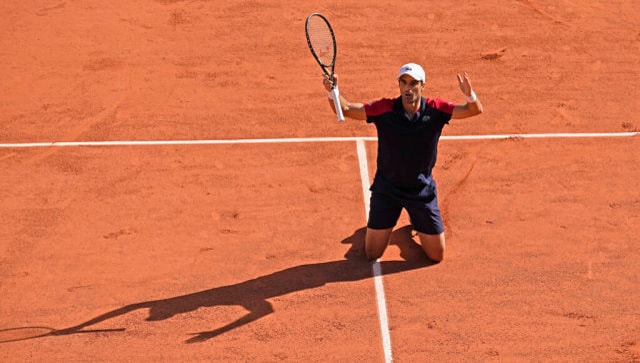 Paris: Japanese superstar Naomi Osaka was on Sunday threatened with disqualification from the French Open if she persists with her controversial media boycott, officials said.

“We have advised Naomi Osaka that should she continue to ignore her media obligations, she would be exposing herself to possible further code of conduct infringement consequences,” said a statement from the four Grand Slam tournaments after the world number two was fined $15,000.

What has happened to Dominic Thiem? He has no idea.

Thiem sent tumbling out by Andujar