“WhatsApp Users Have Nothing To Fear,” Assures IT Minister, Explains New Rules 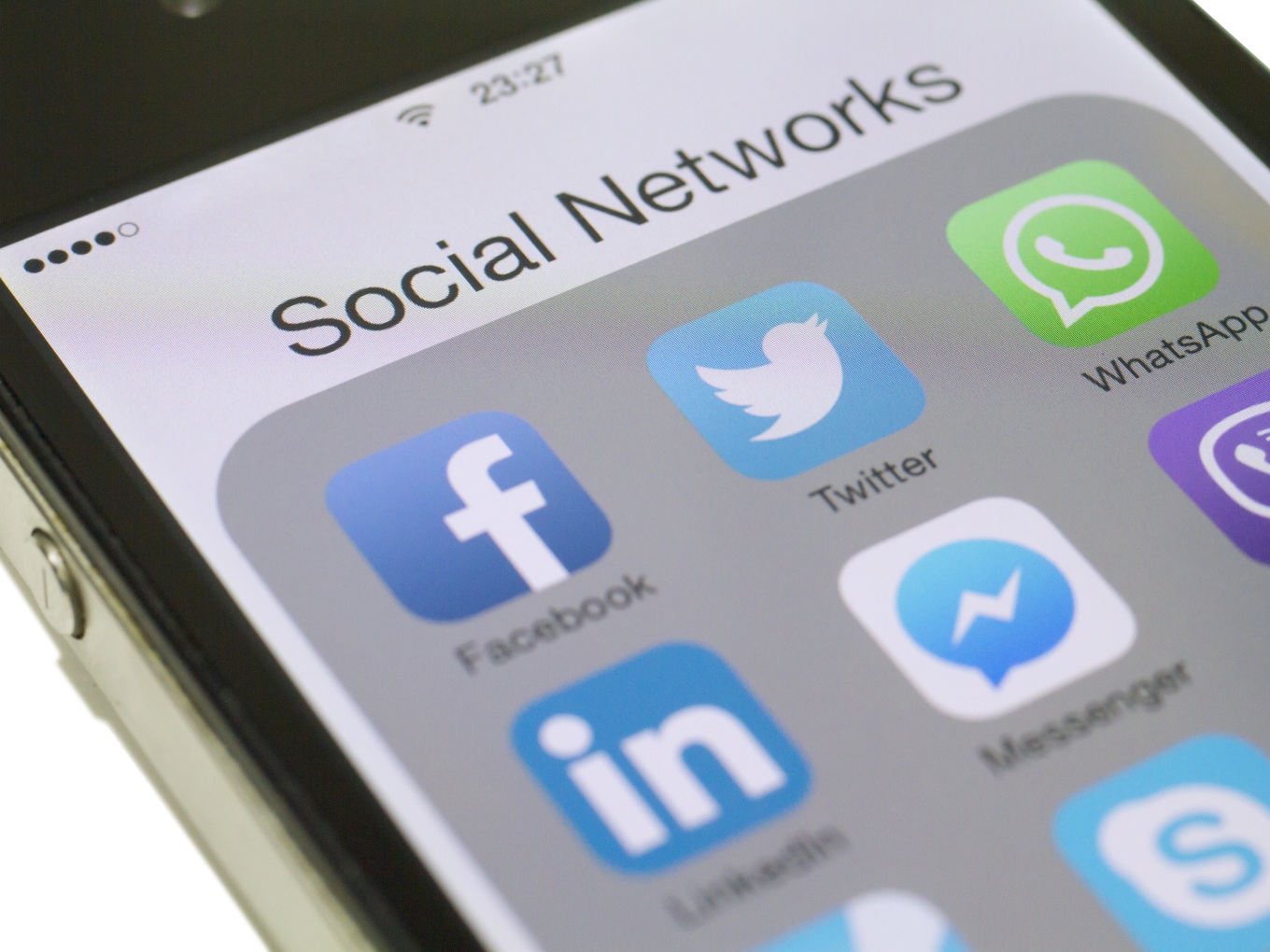 IT Minister Ravi Shankar Prasad on Thursday said WhatsApp users have nothing to fear about new social media rules, that are designed to prevent abuse and misuse of platforms, and offer users a robust forum for grievance redressal.

Mr Prasad said that the government welcomes criticism including the right to ask questions.

“The rules only empower the ordinary users of social media when they become victims of abuse and misuse,” Mr Prasad posted on home-grown micro-blogging platform Koo, and also tweeted.

“WhatsApp Users Have Nothing To Fear,” Assures IT Minister, Explains New Rules

New rules designed to prevent misuse of social media; WhatsApp users have nothing to fear: IT minister Prasad

Google, FB Aim to Comply With IT Rules. Why Is WhatsApp Hesitant?

WhatsApp vs The Indian Government: All you need to know about the new IT rules