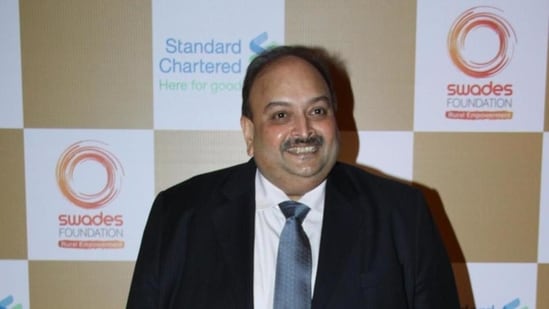 A Dominica court has stayed the repatriation of fugitive businessman Mehul Choksi. The order was issued by the Eastern Caribbean Supreme Court on Thursday.

“This order is to be served immediately on the Defendants by email and fax and in person, and the Head of Immigration at the Douglas Charles Airport by email and fax,” read the Court order. The court will hold the next hearing in the matter on May 28 (9 am local time).

Wayne Marsh, Choksi’s lawyer in Dominica, earlier said that they were denied access to their client and it was only on May 27 that he was finally given access to speak to Choksi.