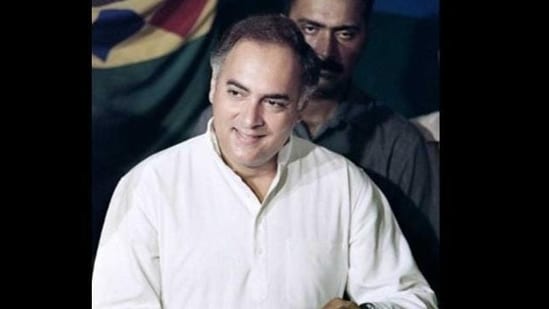 Rajiv Gandhi had some kind of premonition about his impending end. In her book “The Assassination of Rajiv Gandhi”, journalist Neena Gopal remembers asking him saying, “Have you noticed how every time any South Asian leader of any import rises to a position of power or is about to achieve something for himself or his country, he is cut down, attacked, killed…”

Rajiv Gandhi’s assassination and the downfall of LTTE