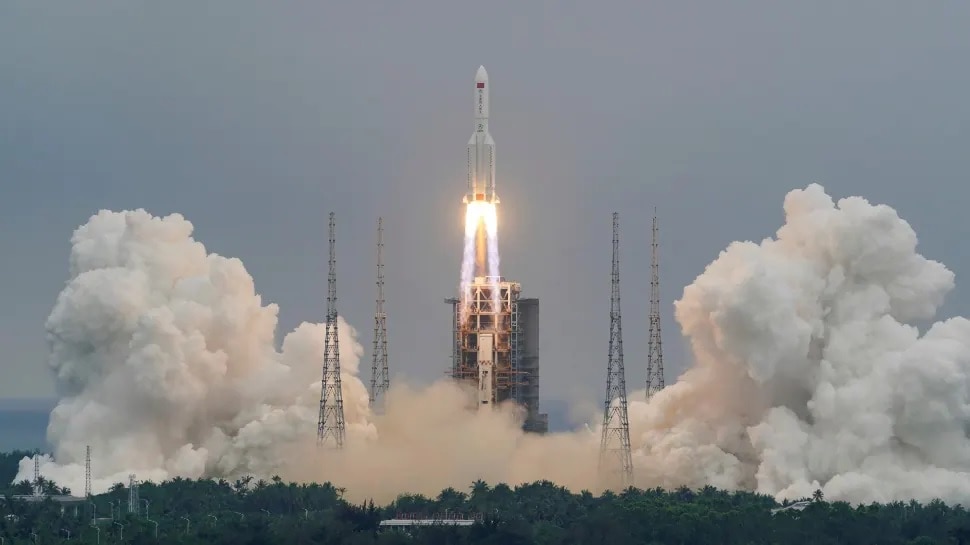 Remnants of China’s biggest rocket landed in the Indian Ocean on Sunday, with the bulk of its components destroyed upon re-entry into the Earth’s atmosphere, according to Chinese state media, ending days of speculation over where the debris would hit.

Parts of the Long March 5B re-entered the atmosphere at 10:24 a.m. Beijing time (0224 GMT) and landed at a location with the coordinates of longitude 72.47 degrees east and latitude 2.65 degrees north, Chinese state media cited the China Manned Space Engineering Office as saying.

Explained: Why a China rocket crashing in the Indian Ocean has drawn NASA flak