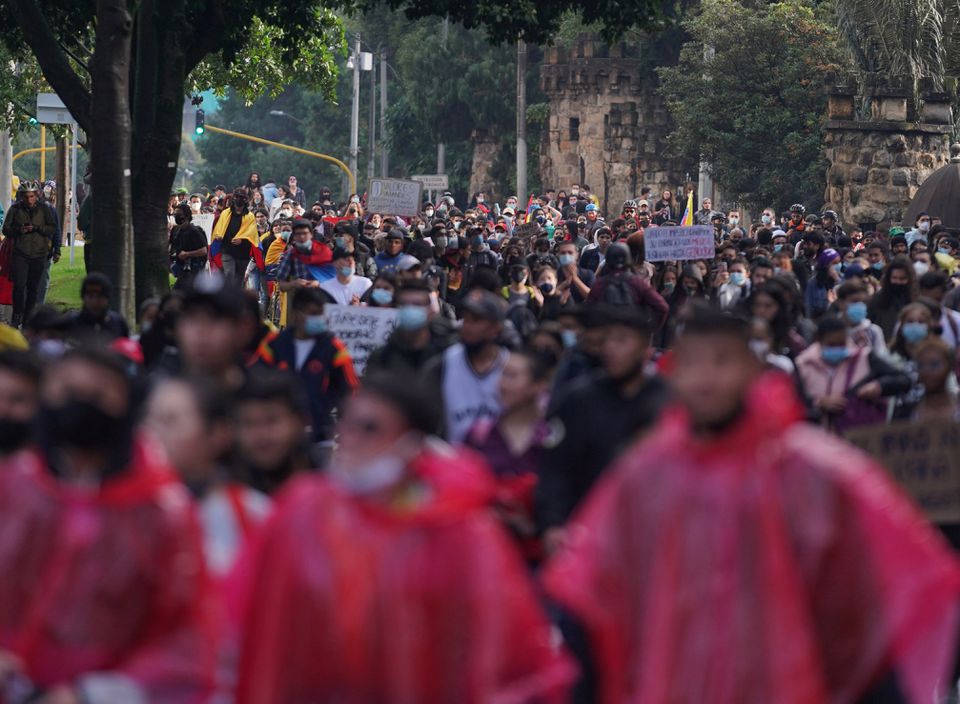 Protesters in Colombia called Monday for a new mass rally after 19 people died and more than 800 were wounded in clashes during five days of demonstrations against a proposed government tax reform.

The office of Colombia’s human rights ombudsman said 18 civilians and a police officer died in violence during the protests that began throughout the country on April 28, while 846 people, including 306 civilians, were injured.

At least 19 dead, 800 wounded as Colombia cracks down on tax reform protests