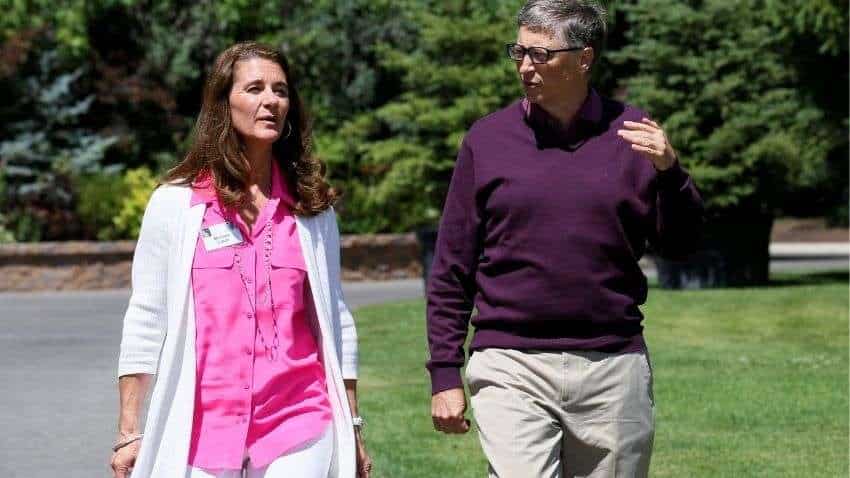 Bill Gates, wife Melinda Gates divorce: Microsoft co-founder has always been in the headlines for some reason or the other – from his tech innovations, giving up leadership role in his own company, philanthropy to initiatives and more. However, this time, the billionaire is all over the news for something totally different. Bill Gates and his wife Melinda Gates have decided to put an end to their 27 years of married life and are getting a divorce.

Bill and Melinda Gates to divorce after 27 years of marriage

Bill and Melinda Gates announce they are ending marriage