A movie, in any language, is supposed to make you feel emotions. Certain filmmakers are successful in doing so, others not so much. Either way, you love their film or you hate it. But then there are those films that make you go numb. You are sucked into a black hole and you lose the ability to feel after you are done watching the film. And that is exactly what Paramapadham Vilayattu is.

Parampadham Vilayattu begins with politician Cheziyan (Vela Ramamoorthy) all set to contest in the upcoming election to become the next Chief Minister. However, he falls critically ill. This lets the second-in-line members in his party vying for his post. Dr Gayathri (Trisha), a pulmonologist treats him and he is on the road to recovery. In a split second, Cheziyan dies and Gayathri thinks someone has murdered him.

Soon, Gayathri and her deaf-and-mute daughter Suji are kidnapped and housed at a dilapidated bungalow in a forest, seemingly on the villain’s orders. Will Gayathri succeed in exposing the criminal? Who killed Cheziyan? How do Gayathri and Suji escape? 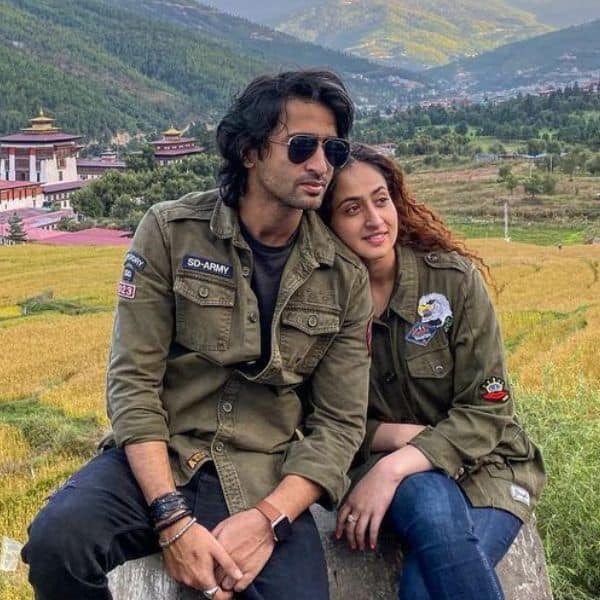 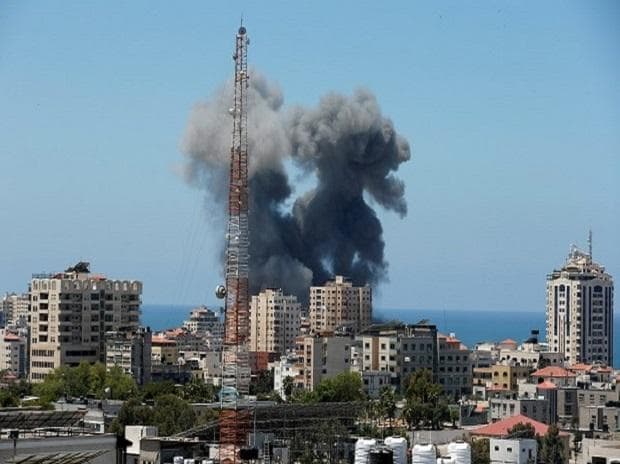 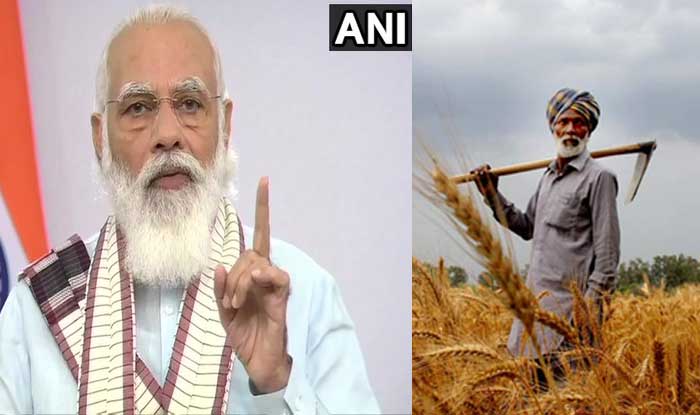 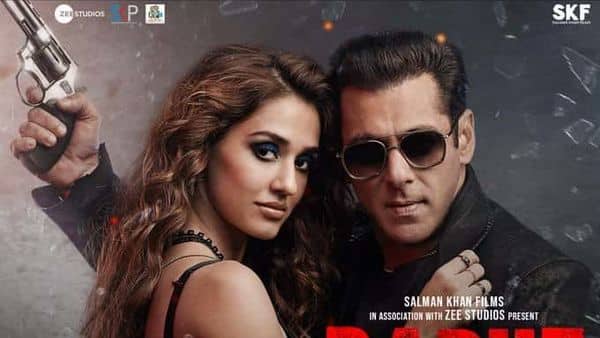 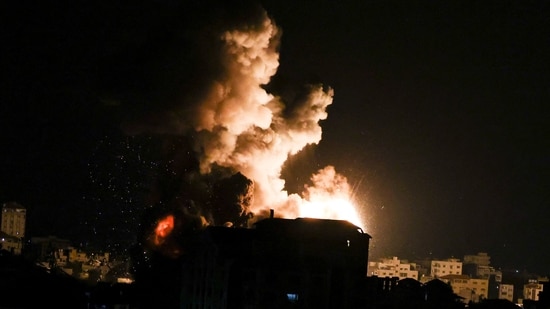