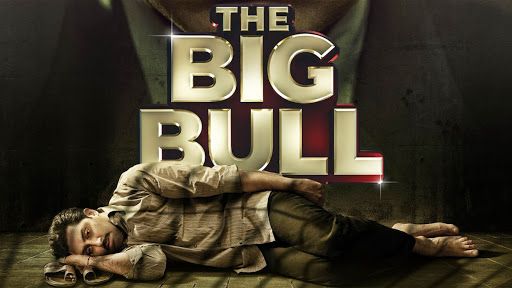 The trailer of The Big Bull managed to become the talk of the town as soon as it dropped on the internet and comparisons were made between the film and Pratik Gandhi’s web show Scam 1992. However, Abhishek Bachchan’s power-packed performance managed to attract a lot of attention. As the film hit the OTT on April 8th and you’re interested to watch it, here’s each and every possible piece of information about The Big Bull curated just for you!

Ahead of The Big Bull, here’s revisiting Abhishek Bachchan’s filmography for some likely and unlikely gems

Abhishek Bachchan Starrer Big Bull Releases on April 8: Know Time, Narrative And How It is Different From Scam 1992

Amitabh Bachchan posts another cyptic ‘WHTCTW’ tweet for son Abhishek Bachchan, can you guess its meaning?