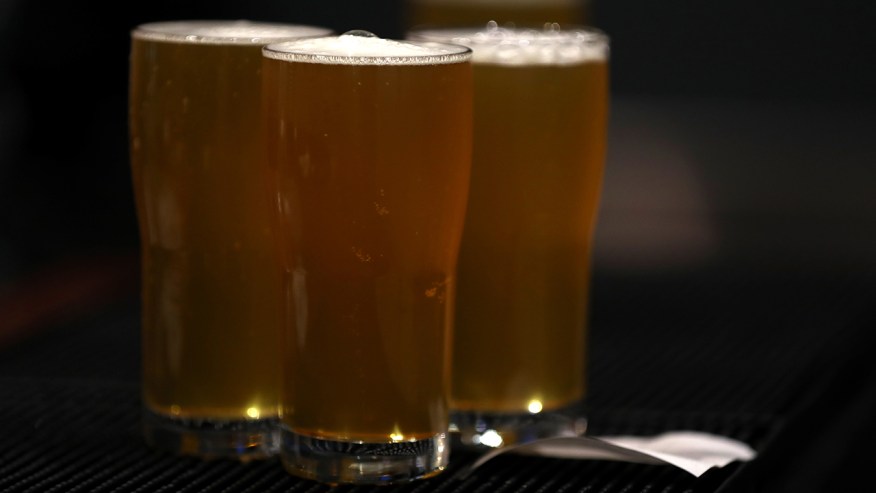 HOUSTON (KIAH) — It’s National Beer Day, so if you ever needed a reason to drink a bunch on a Wednesday, this is it. A new survey asked beer drinkers how much they drink a week, and even though the most common answer was just a few, there were some people who said they really go for it.

National Today surveyed 1,100 Americans ages 21 and up about their beer habits. Of the beer drinkers surveyed, 31% say they have one bottle a week, while 34% say they have two to four bottles per week.

It’s National Beer Day. Here’s how many brews people drink in a week