Russia: Vladimir Putin Signs Law allowing Him to Rule Till 2036 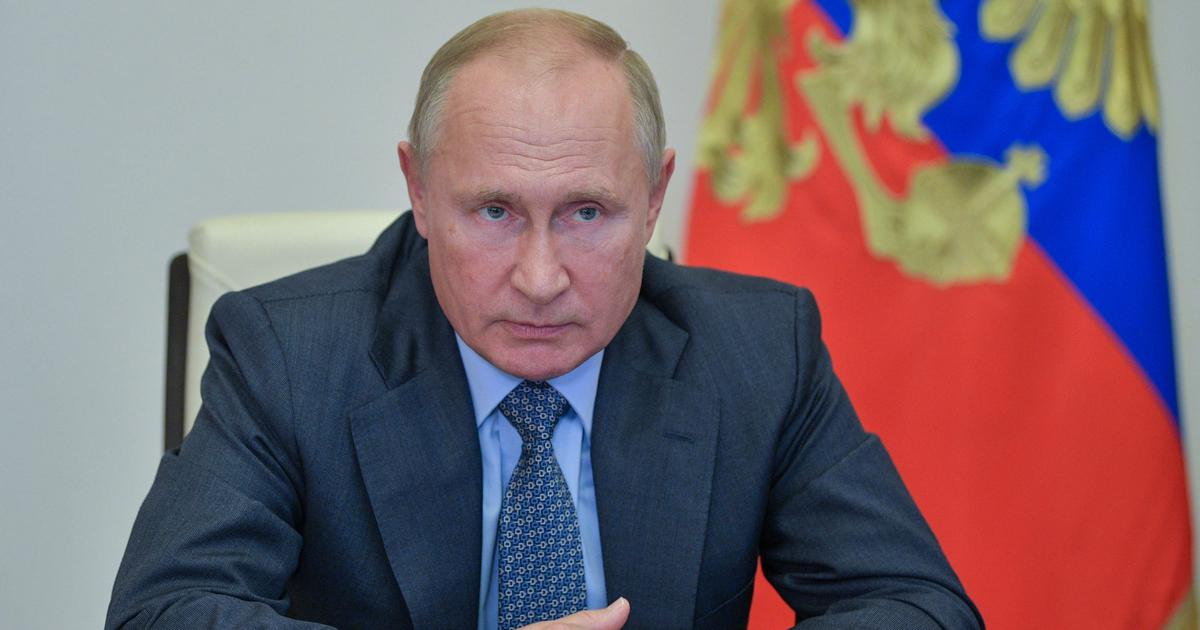 On Monday, Russian President Vladimir Putin signed the legislation that may be able to keep him in power until 2036, when he will be 83 years old.

Putin, a former KGB officer who is now 68, completes his ongoing six-year tenure — his fourth as President — in 2024. He has already run the country either as President or as Prime Minister for more than 20 years (see box). This is the longest period a leader has been in power since Joseph Stalin, who was Secretary General of the Communist Party of the Soviet Union (1922-1953) and the premier of the Soviet Union from 1941-1953.

Explained: Reading the law that allows Putin to stay Russia President until 2036

Russia: Vladimir Putin Signs Law allowing Him to Rule Till 2036