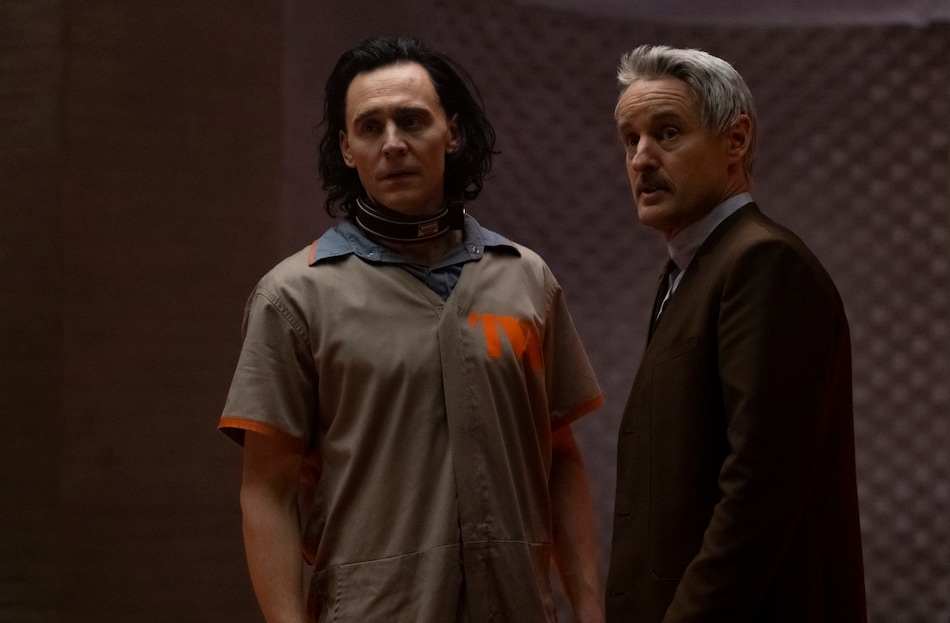 The Loki trailer is here. On Monday, Disney and Marvel unveiled the first full-length trailer for the next Marvel Cinematic Universe series coming to Disney+ and Disney+ Hotstar. Just like with The Falcon and the Winter Solider, the new Loki trailer reveals that the show will be a bit of a buddy comedy, between Loki (Tom Hiddleston) and his captor Mobius M. Mobius (Owen Wilson) — except the dynamic is a bit more uneasy than it is in the former series. The Loki trailer also gives us our first look at characters played by Gugu Mbatha-Raw (she’s playing TVA Judge Renslayer), Wunmi Mosaku (TVA Hunter B-15), and Sasha Lane (she seems to be in disguise) whose involvement had been reported but never confirmed until now.

Loki Trailer: Tom Hiddleston Must Help Owen Wilson Fix Reality, if You Can Trust Him