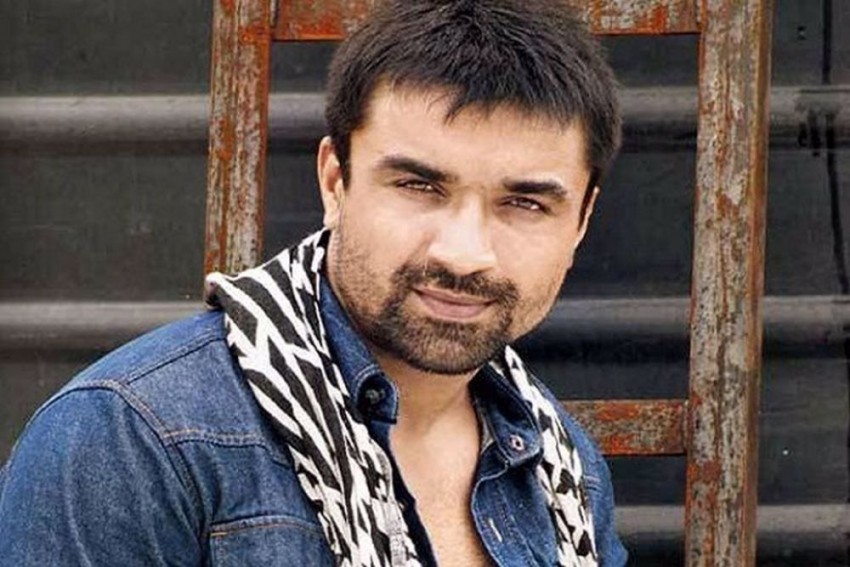 Narcotics Control Bureau (NCB) today, a day after he was detained for questioning over restricted drugs found at his Mumbai home. He was taken into custody yesterday from the Mumbai airport upon his arrival from Rajasthan. The agency said it had found alprazolam tablets from his residence during searches in the city’s Andheri and Lokhandwala areas.

Aijaz Khan is part of narcotics peddler Shadab Farooque Shaikh alias Shadab Batata’s syndicate, the NCB has said. Shaikh was arrested last Thursday and over 2 kilograms of the banned mephedrone drug were recovered from him.

Revelations made by Mr Batata led the agency to Mr Khan who was questioned in the NCB’s Mumbai office. Speaking to reporters outside the office, Mr Khan had claimed he was not detained but had gone to meet the officers voluntarily. This morning, he insisted on his innocence.