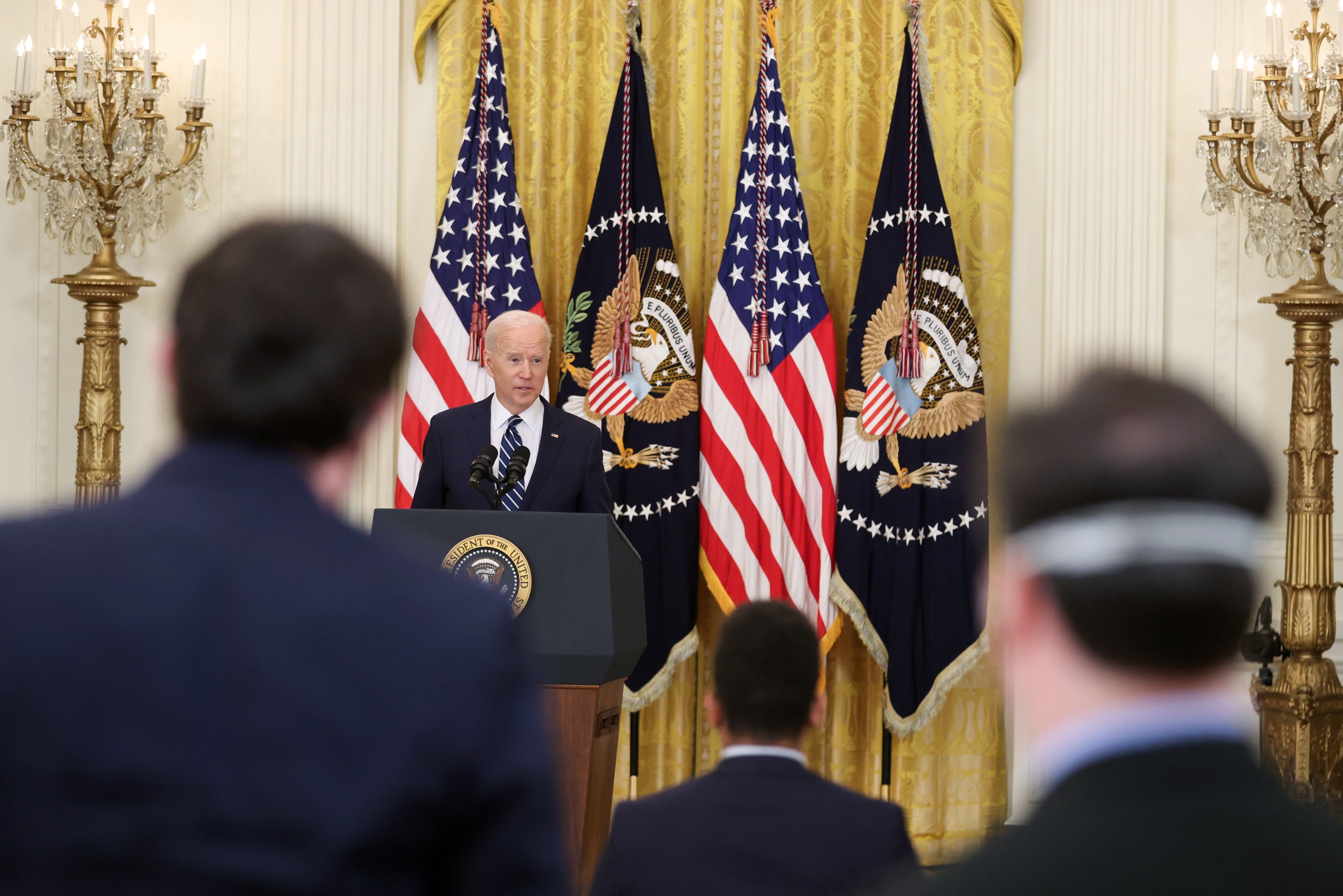 In an approximately hour long press conference, punctuated with long pauses , scanning a list for what reporter to call on, and twice asking if he is going on too long, President Biden today held the first press conference of his presidency. He called on reporters who were allowed multiple questions, none of whom interrupted the slow and often meandering President. No one from Fox News, OANN or Newsmax was allowed top question the President. There was no question about teachers unions blocking the reopening of schools or the continued silencing of conservatives by Big Tech.

Biden holds first press conference: It’s what you would expect.