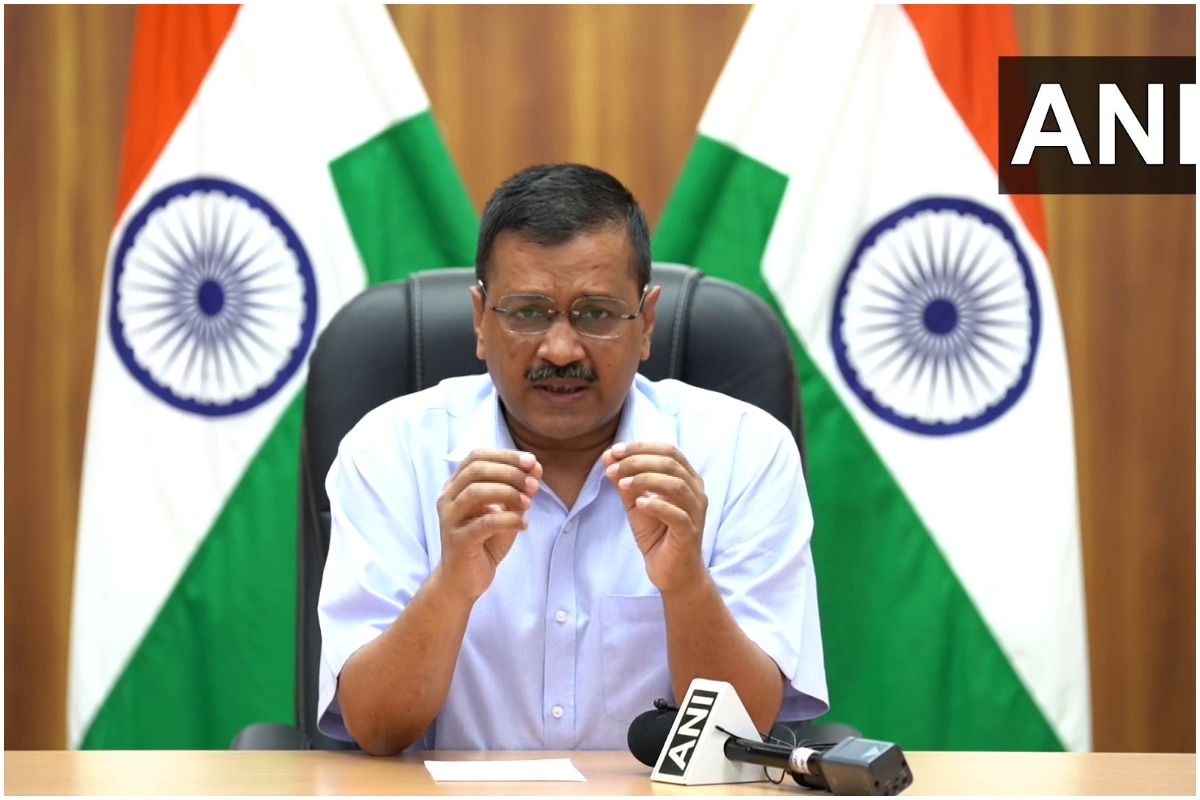 New Delhi: Soon after the Rajya Sabha on Wednesday passed the Government of National Capital Territory of Delhi (Amendment) Bill, 2021, Delhi Chief Minister Arvind Kejriwal said it was a “sad day” for democracy and stressed that his struggle to restore power back to the people would continue. On the other hand, the Aam Aadmi Party said it was planning to approach the Supreme Court against the legislation, alleging it was an “unconstitutional” attempt to make the Delhi government “administratively impotent” by a political party that has been made “electorally impotent” by the people of the national capital. Also Read – Random Covid-19 Testing To Begin at Delhi-Noida Borders from Today

Explained: What is the GNCTD Bill