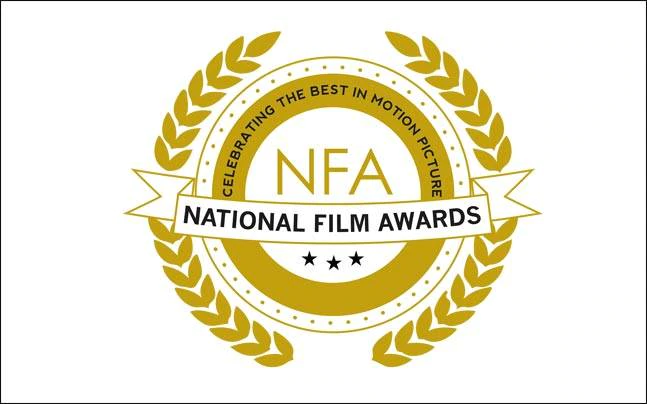 The 67th National Film Awards got announced in New Delhi on Monday. In the award ceremony, films and artistes for the year 2019 were honoured. The award ceremony was initially going to be held in May last year, however, it got delayed due to the coronavirus pandemic.

The Directorate of Film Festivals, an organisation that comes under the Ministry of Information and Broadcasting, gave the awards to deserving candidates.

67th National Film Awards: List of winners, history and other details of the highest honour in Indian cinema here

From Kangana Ranaut To B Praak, Here’s The Winners’ List Of National Film Awards 2021