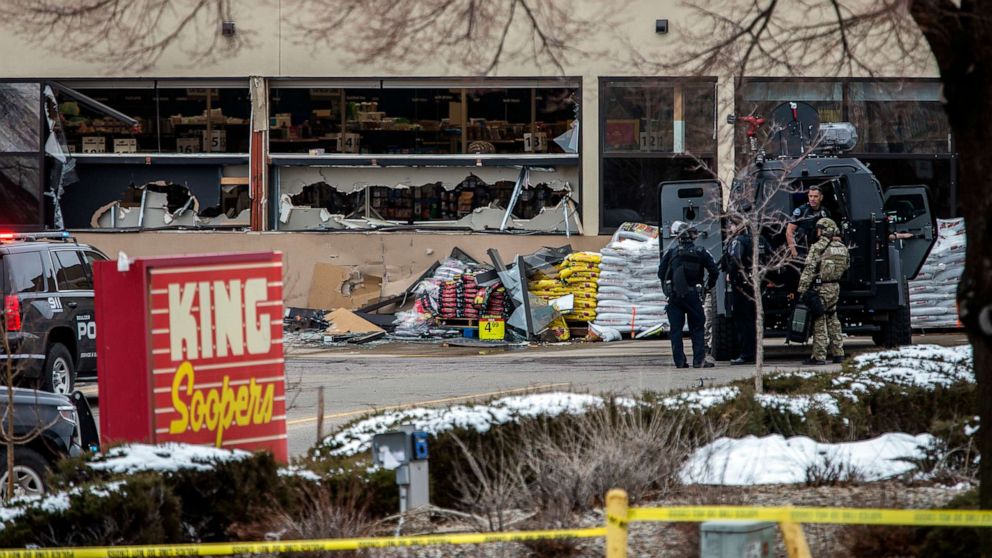 A total of 10 people were killed, including a police officer, after a gunman opened fire at a King Soopers grocery store in Boulder, Colorado, Monday afternoon, police said.

The officer has been identified by police as Eric Talley, 51. He had been a part of Boulder Police Department since 2010.

10 people killed, including a police officer, during active shooter situation in Boulder