Kylie Jenner Is Getting Roasted On Twitter For A GoFundMe Plug 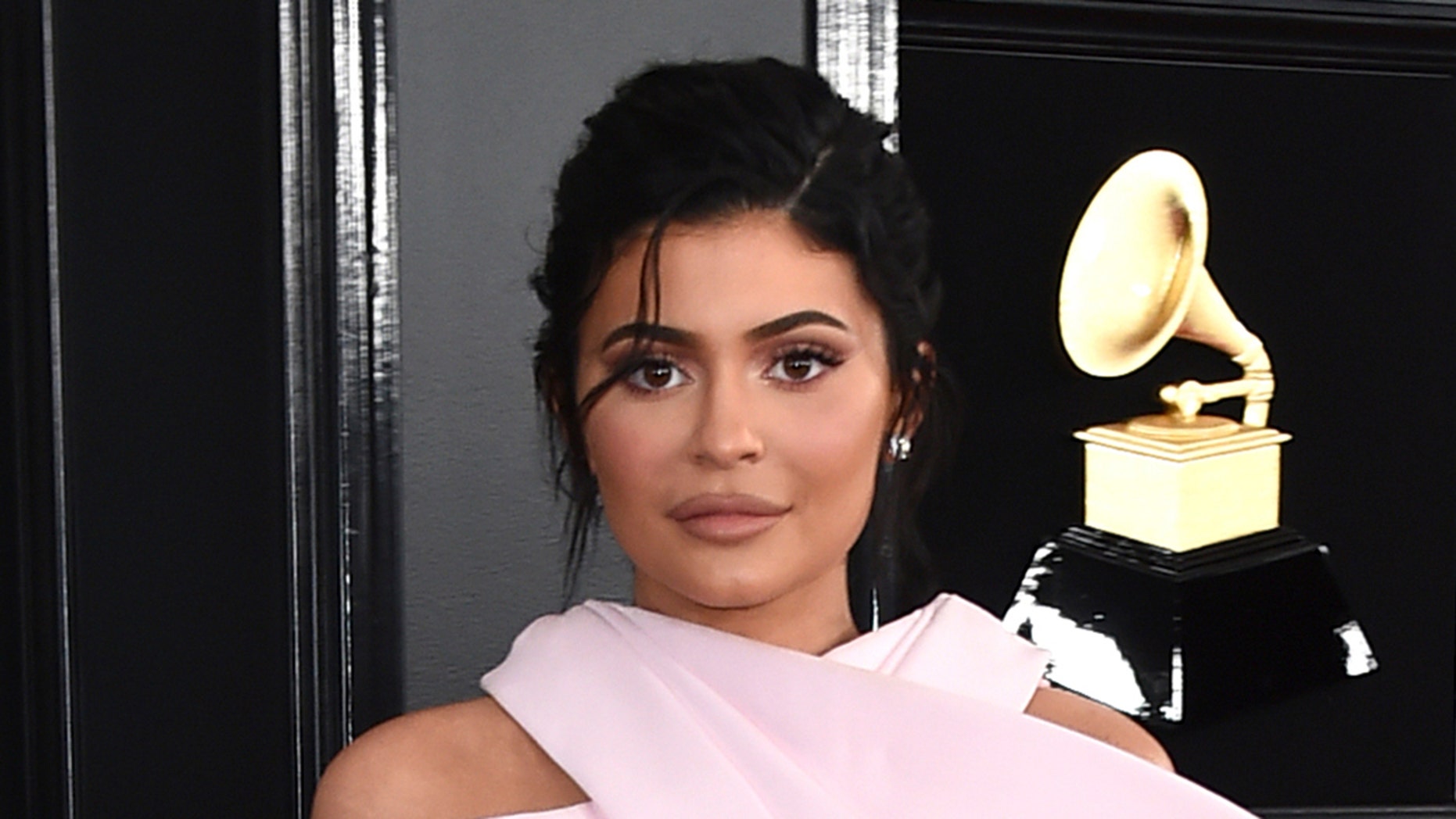 The 23-year-old entrepreneur drew backlash over the weekend after seeking donations for makeup artist Samuel Rauda’s medical expenses. Following Rauda’s car accident last weekend, Jenner posted a request for her fans to contribute and gave $5,000 to the cause herself, according to Britain’s The Sun, which featured a screenshot of the Instagram Story.

Kylie Jenner Is Getting Roasted On Twitter For A GoFundMe Plug