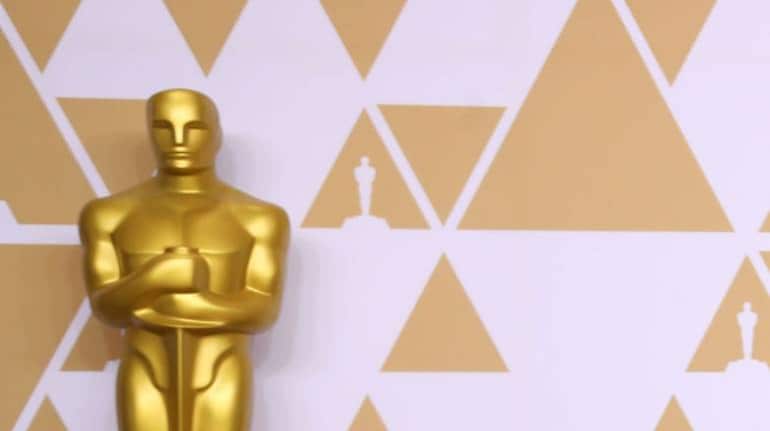 Nick Jonas and Priyanka Chopra Jonas have announced the nominations for the 93rd Academy Awards on Monday, for all the 23 categories.

The Father, Judas and the Black Messiah, Minari, Nomadland, Sound of Metal and The Trial of the Chicago 7 all garnered six nominations apiece.