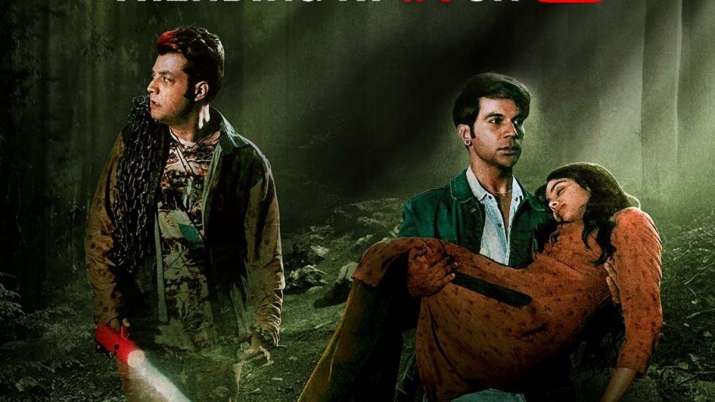 Roohi Box Office Collection Day 1: Bollywood actor Rajkummar Rao and Janhvi Kapoor teamed up for the first time for the recently release horror-comedy Roohi. It is the first film to be released in the theaters this year in post-Covid time. While the makers were expecting the film to bring back the audience to the cinema halls, it managed to open with decent numbers. According to a report in Box Office India, Roohi managed to earn Rs 2.50-3 crores on the first day.

Roohi Review: Best To Lay The Ghost Of Janhvi Kapoor’s Horror-Comedy To Rest

Roohi Movie Review : An entertaining blend of laughs and thrills