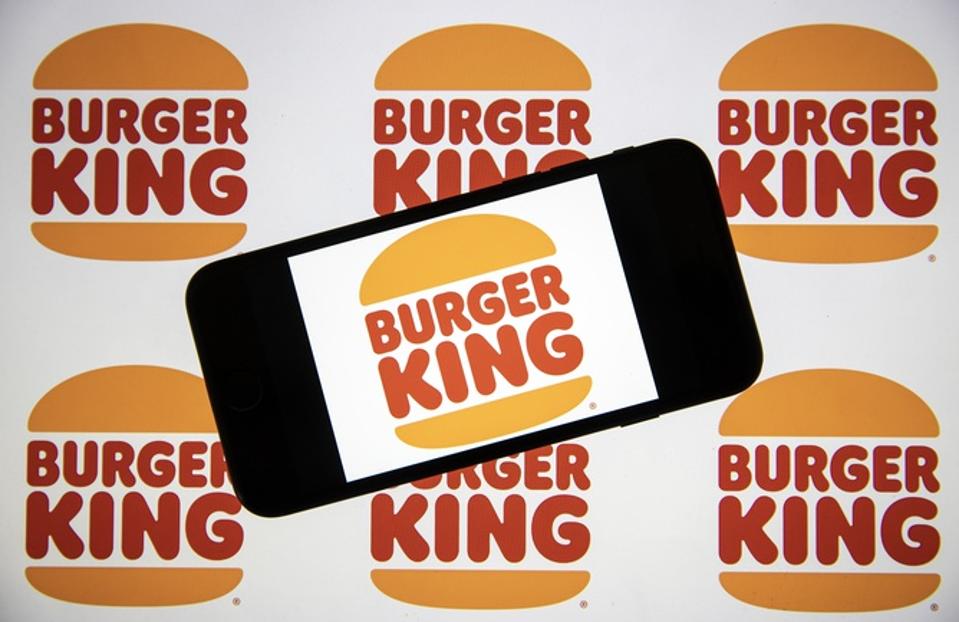 After Burger King’s International Women’s Day tweet got grilled for resonating as sexist, the company’s global chief marketing officer says it was “obviously not our intent” to offend.

The burger brand launched a new IWD campaign on Monday to announce it is investing in scholarships to develop women’s culinary skills in the U.S., U.K., Mexico and elsewhere. When just 24% of U.S. chefs and 7% of head chefs are women, the goal was to help close the gender gap. Those good intentions, however, were distracted from because of a single tweet from Burger King U.K.: “Women belong in the kitchen.”

Burger King apologizes for ‘Women belong in the kitchen’ tweet