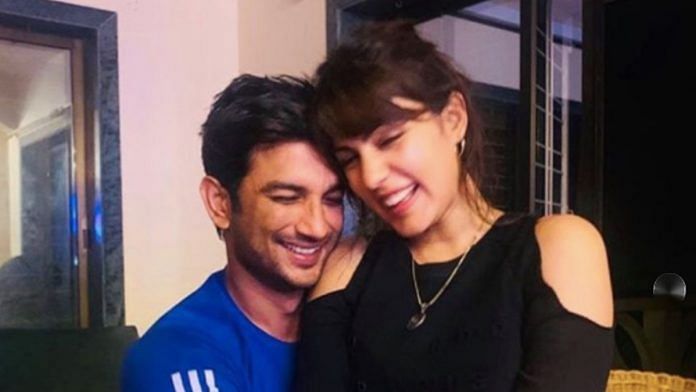 The Narcotics Control Bureau (NCB) on Friday filed an 11,700-page chargesheet against 33 persons, including actress Rhea Chakraborty and her brother Showik, in an alleged drug smuggling case. Eight of the accused are currently in judicial custody while the rest are out on bail.

The chargesheet has been filed by the NCB’s Mumbai Zonal Unit. The case is an off-shoot of a money laundering probe initiated by the Enforcement Directorate (ED) based on an FIR registered by the Patna police on July 25, 2020.

The police case was lodged by late actor Sushant Singh Rajput’s father, who accused Ms. Chakraborty and others of abetment of suicide, criminal conspiracy, cheating, breach of trust, theft, wrongful restraint and confinement. It was later taken over by the Central Bureau of Investigation.