Reddit seems to be back after crashing as GME soared 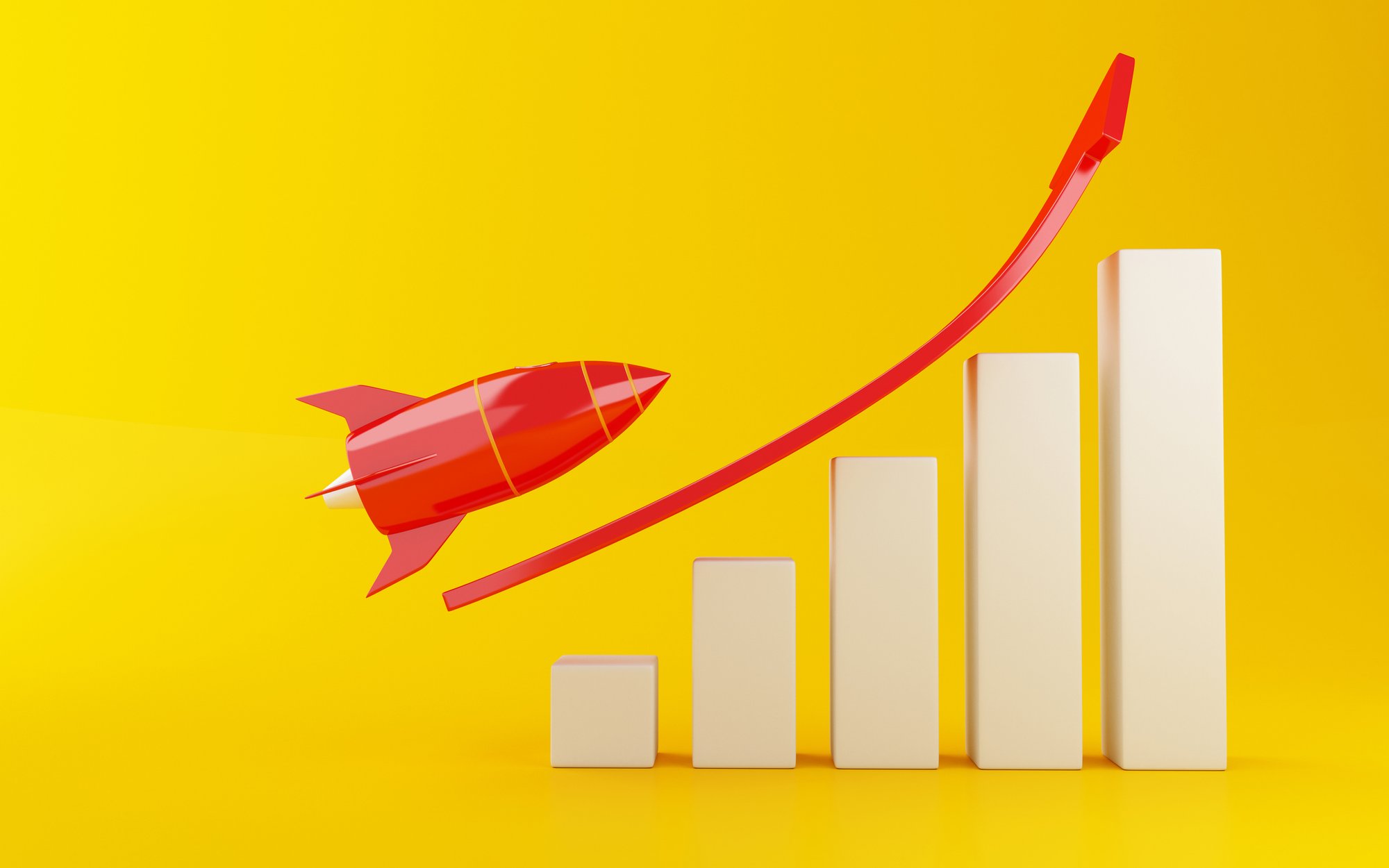 Reddit seems to be recovering after what its status page called a “major outage”. For about an hour, users who tried to load the site as it was down were met with a blank white page.

The site seems to have gone down after GameStop stock shot up 100 percent in late hours of trading on Wednesday. One of Reddit’s most controversial communities, r/WallStreetBets, has championed the stock and was intensely active after the surge. At the moment, it’s unclear if the two are related, but the subreddit seemed to be getting a lot of heavy traffic right before Reddit began crashing.

Reddit seems to be back after crashing as GME soared

GME Stock: What to Know as GameStop Soars 100% and Reddit Crashes