February 23, 2021 0 Comments
Early risers were greeted to quite the sight Monday morning (Feb.22).
At around 6:20 a.m., the Fort Saskatchewan sky was lit up by what is believed to be a meteor. Reports of seeing the bright blue flash have also been popping up around the rest of province.
Several residents took to social media to post videos of the scene. Most were unable to capture the sight itself but did show the way the object brightened up the area as it passed.

locals catch glimpse of meteor lighting up the sky 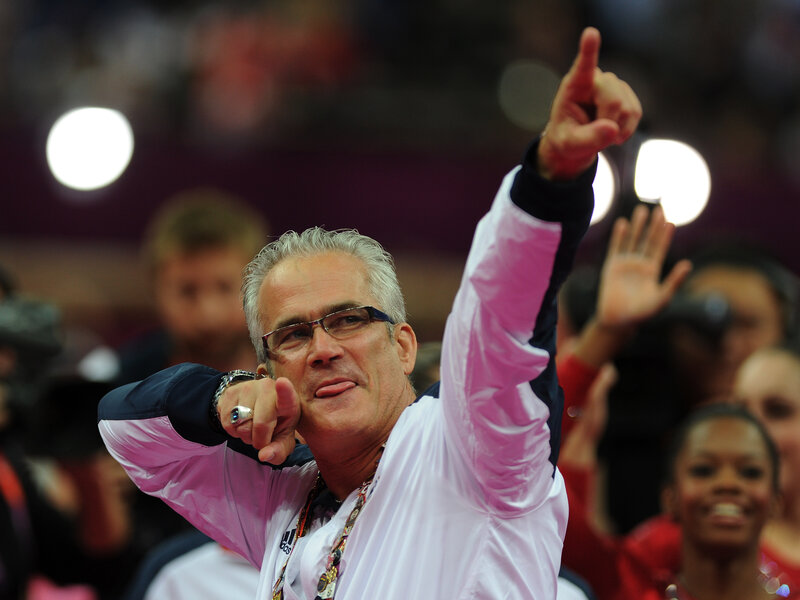 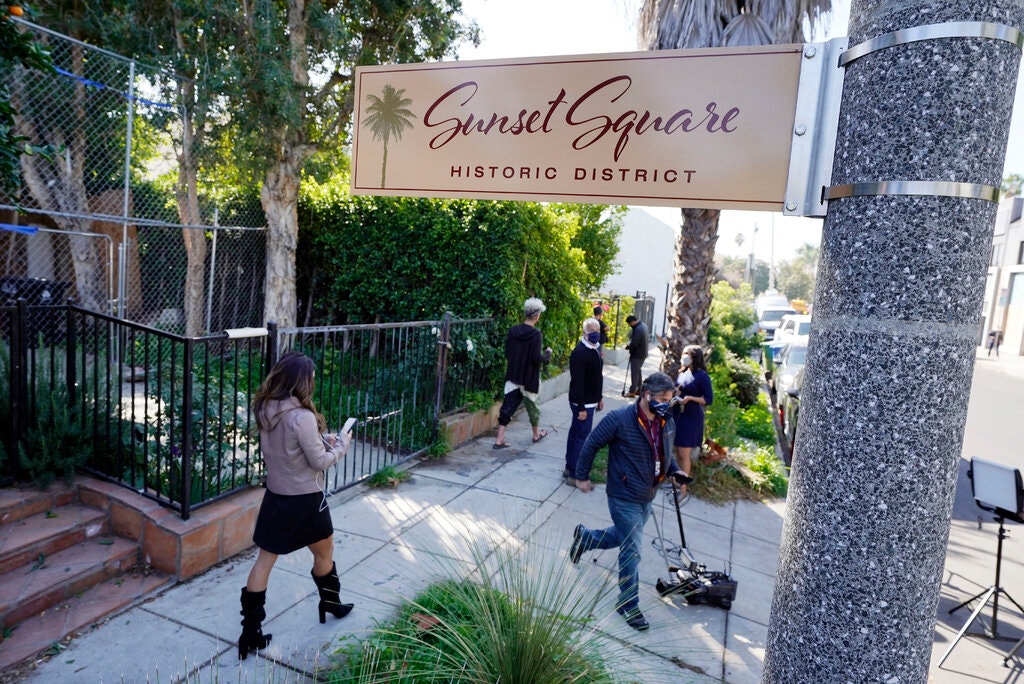 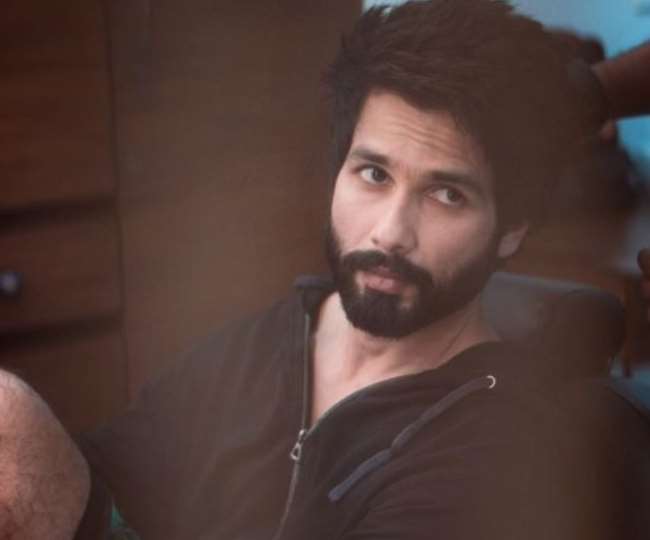