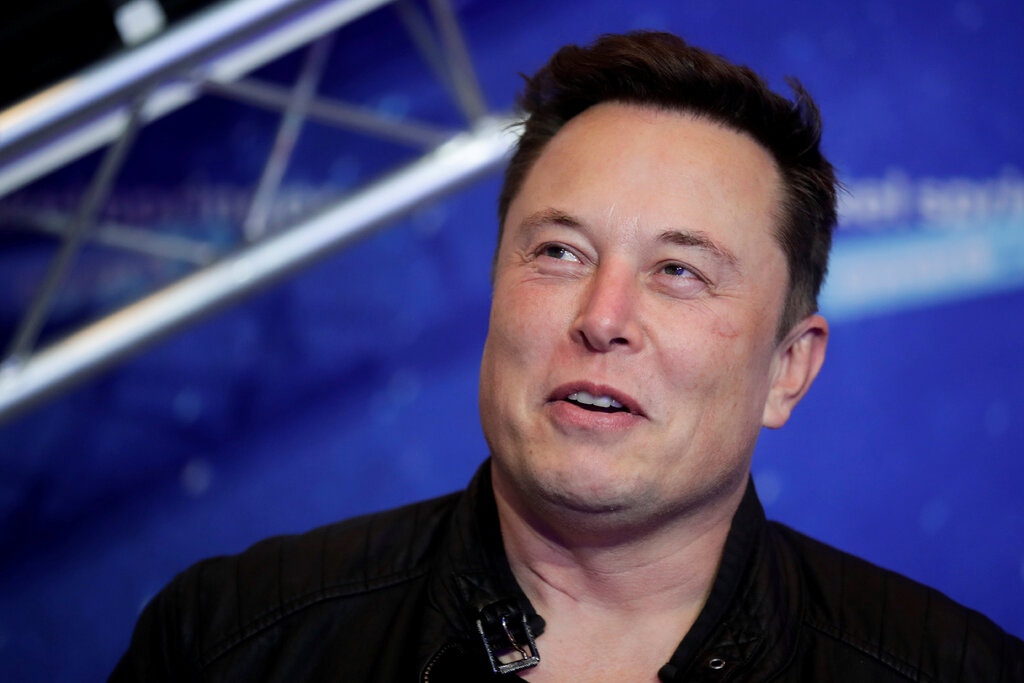 The price of Bitcoin hit a new all-time high on Monday as investors reacted to news that Tesla had purchased $1.5 million of the cryptocurrency, and that the car maker planned to accept it as payment.

Shortly after the news broke, Bitcoin crossed the $44,000 mark for the first time. The milestone comes on the heels of an extraordinary run for Bitcoin, which has doubled in price since December, and has recovered from a tumble in late January that saw it briefly fall to around $30,000. 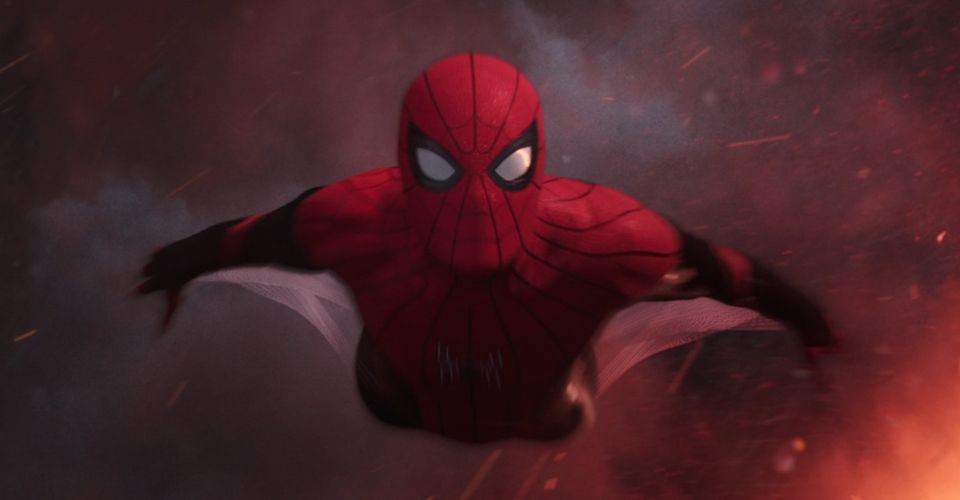 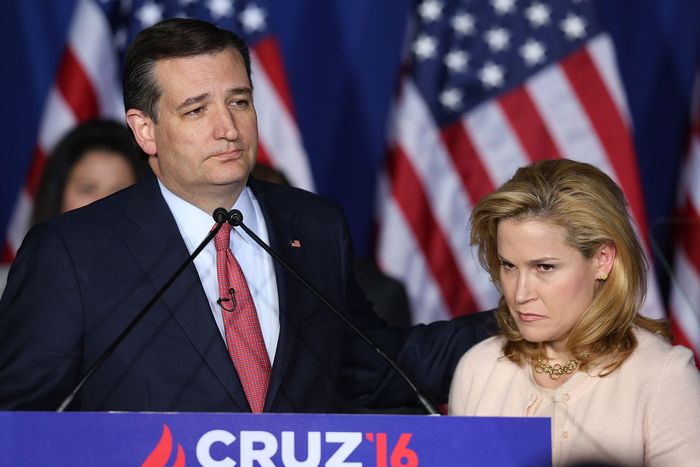 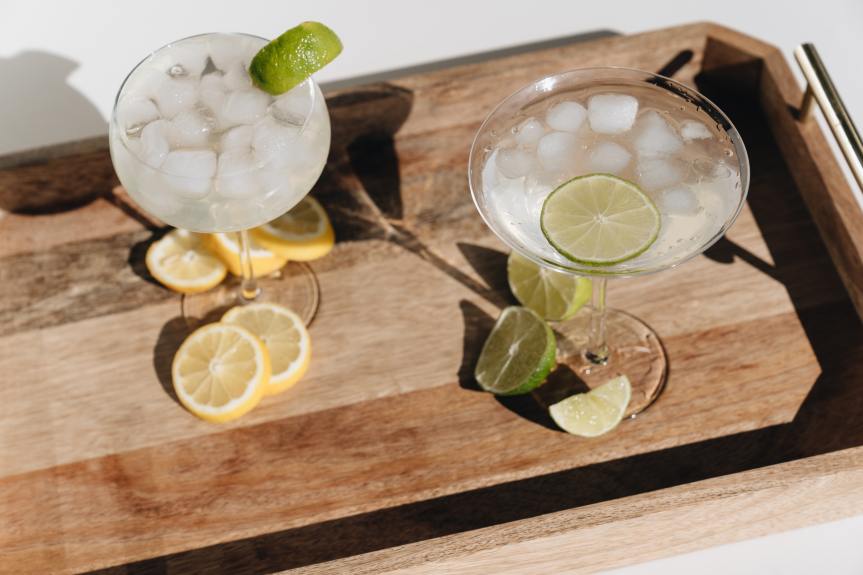