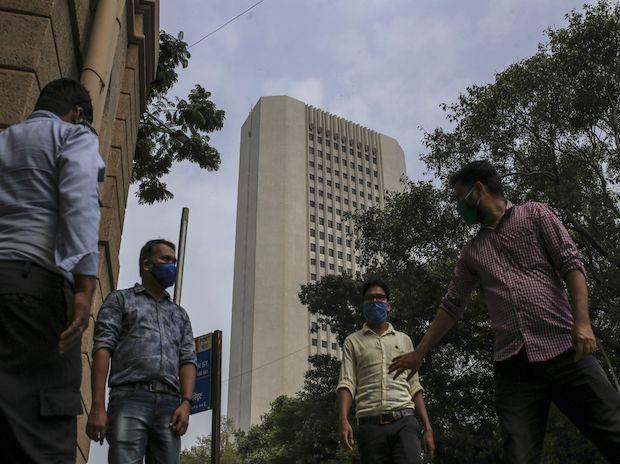 India is poised to sell a near-record amount of debt in the coming fiscal year, pressuring a sovereign bond market that’s increasingly worried about support from the central bank.

Prime Minister Narendra Modi’s government may announce a gross borrowing plan of 10.6 trillion rupees ($145 billion) for the 12 months starting April in its budget announcement on Feb. 1, according to a median forecast of 15 analysts surveyed by Bloomberg News.

India pledges $150,000 for UN peacebuilding as a token of engagement